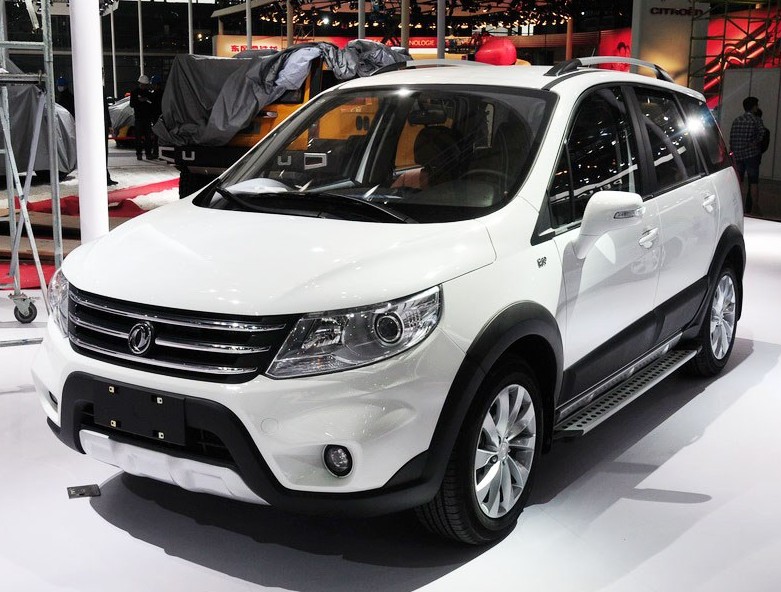 The very first live shots of the new Dongfeng-Fengxing Jingyi MPV, it will debut tomorrow on the Shanghai Auto Show. A brand new white example was seen while workers were still busy building the Dongfeng booth on the show floor, forgetting completely to cover the new car. The new Fengxing Jingyi MPV is technically a faelifted old Jingyi MPV, the platform and engines are all the same. The front however is so different that Chinese media call it ‘new’, and we agree. 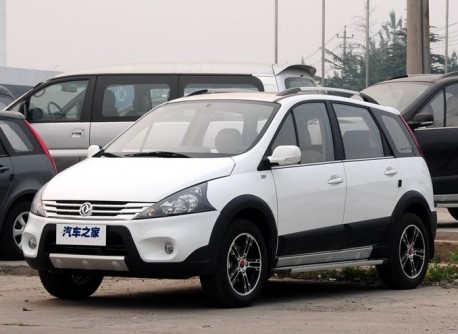 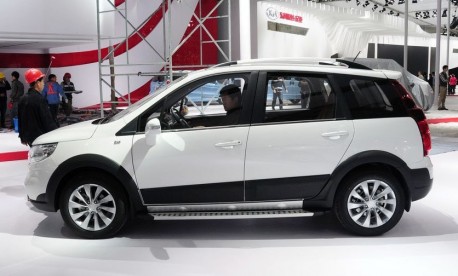 The new nose does the Jingyi a lotta good. The vehicle looks boxier, stronger, more SUV-like with a touch of cross. The Dongfeng-Fenxing Jingyi MPV is made by Dongfeng-Liuzhou Automotive, a subsidiary of Dongfeng Motors that mostly makes cheap SUV’s and pickup trucks. 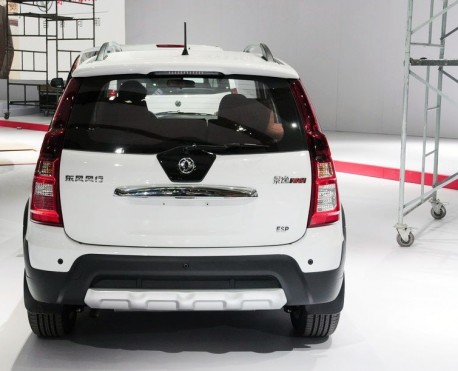 Back is all-new too with new rear lights, a new bumper and a fat chrome strip between the lights. 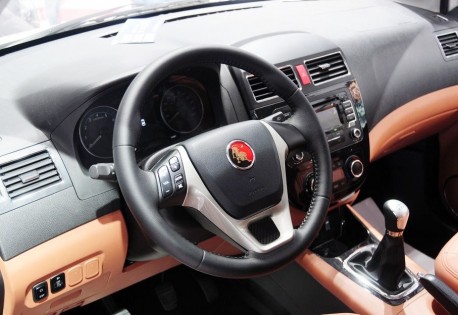 Completely new again. The old Jingyi had the instrument panel trendy in the middle on top of the center console. The new dash has its dials back where they belong; in front of the driver. Cars like the Jingyi MPV are still extremely popular in second and third tier cities, but very rare in the first-tier giants on the coast.

The ‘second and third’ is a giant market by itself with over 800 million people. The market for cheap MPV’s is dominated by local Chinese brands, but the Europeans and some Americans are slowly moving in.