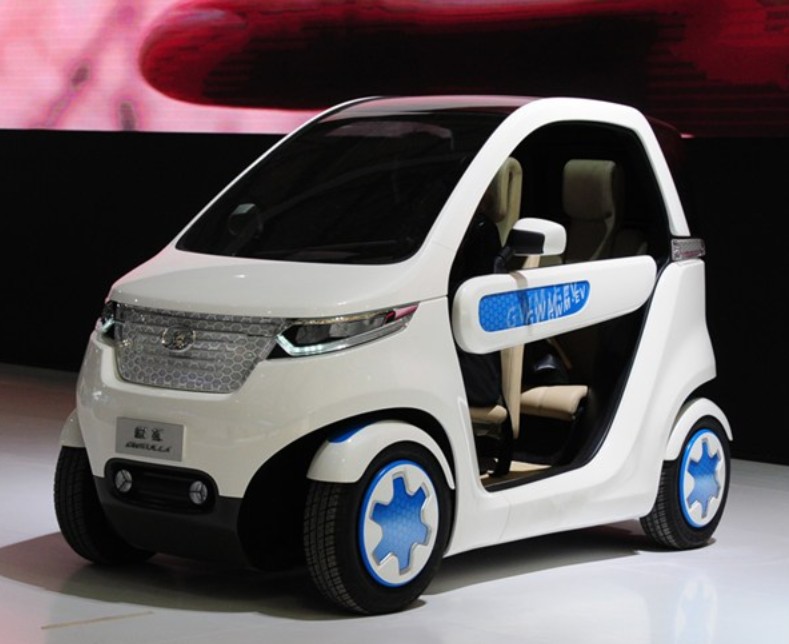 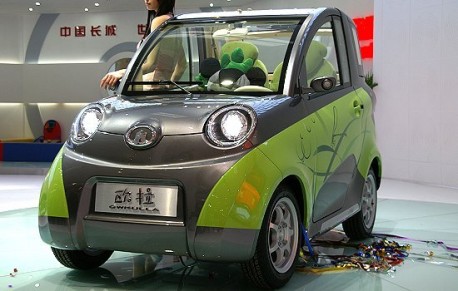 The old Kulla EV concept. Not as pretty… 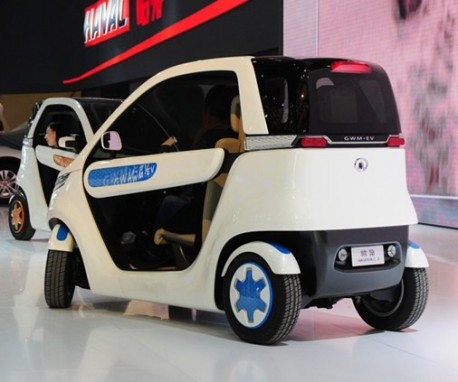 The new Kulla EV concept is powered by an electric motor with 15 hp and 50nm, sending power to the rear wheels. Top speed is a very decent 65km/h and range is 100km. Charging on 220v takes 4.5 hours. Great Wall didn’t say when the new Kunna would see production, if ever. The old Kunna was dragged around the show circuit for years and it never came alive. The new Kunna however might have a bigger chance. Great Wall already made two examples, the response was very positive and a car as small as the new Kunna would be a great asset in China’s traffic-jammed cities. 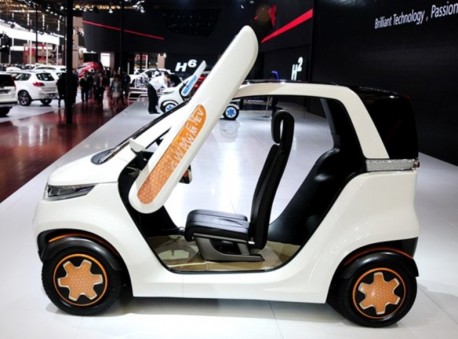 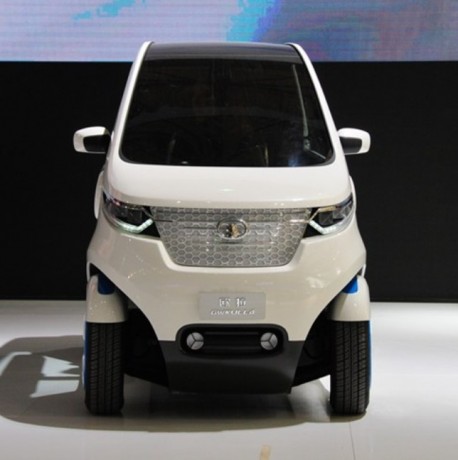