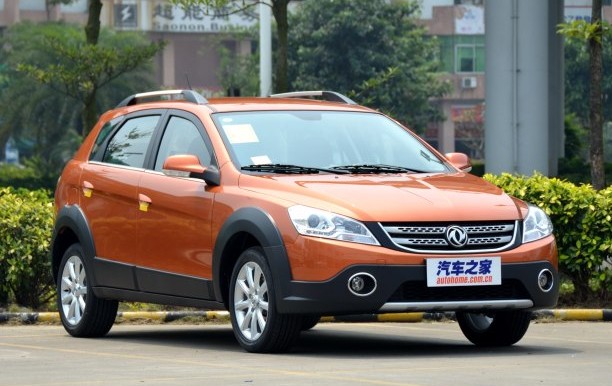 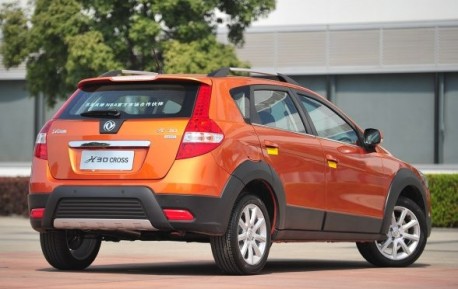 The Fengshen H30 Cross gets the usual cross-treatment with loads of extra black plastic, roofrails, and more extra black plastic. Engines: old 1.6 with 104hp and 142nm, and a new 1.5 with 116hp and 145nm. Transmission: 5-speed manual or a 4-speed automatic.

Cross-vehicles are still very popular in China, rough ‘n ready for the traffic jam, and often outsell the car they are based on. This is likely why Dongfeng decided to launch the H30 Cross before the others.