Spy Shots: facelift for the Haima Freema in China 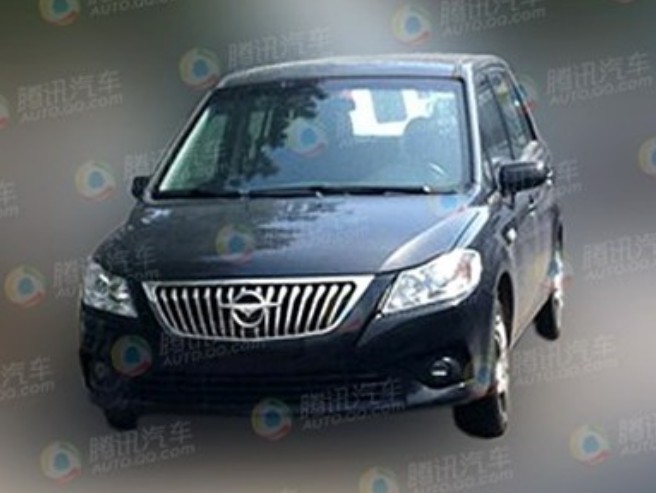 The very first spy shots of the facelifted Haima Freema MPV. The facelift includes a new grille, new headlights, new rear lights and new bumpers. The facelifted Freema will debut on the Chengdu Auto Show in September and will be launched on the Chinese car market in the fourth quarter of this year. 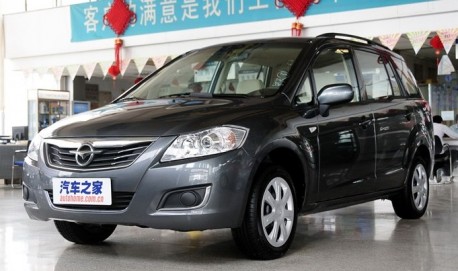 The Haima Freema (based on the first generation Mazda MPV) is one of the ‘old’ Haima’s, as compared to the new sharply styled vehicles such as the Haima M3, Haima M6 and Haima M8. The Freema has never been a great success and the new shiny grille won’t change that very much. 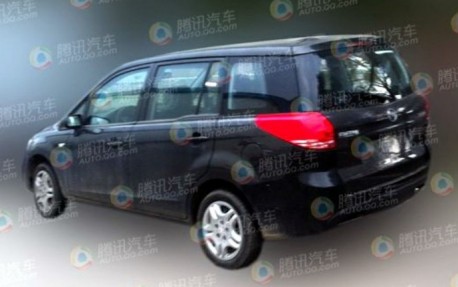 Those rear lights are growing bigger all the time… Compare: 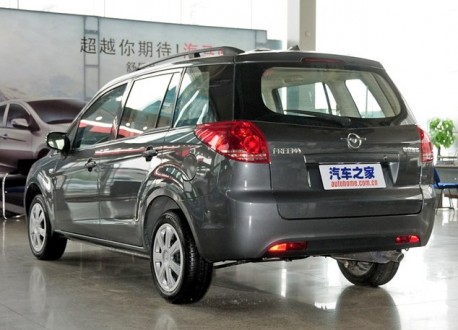