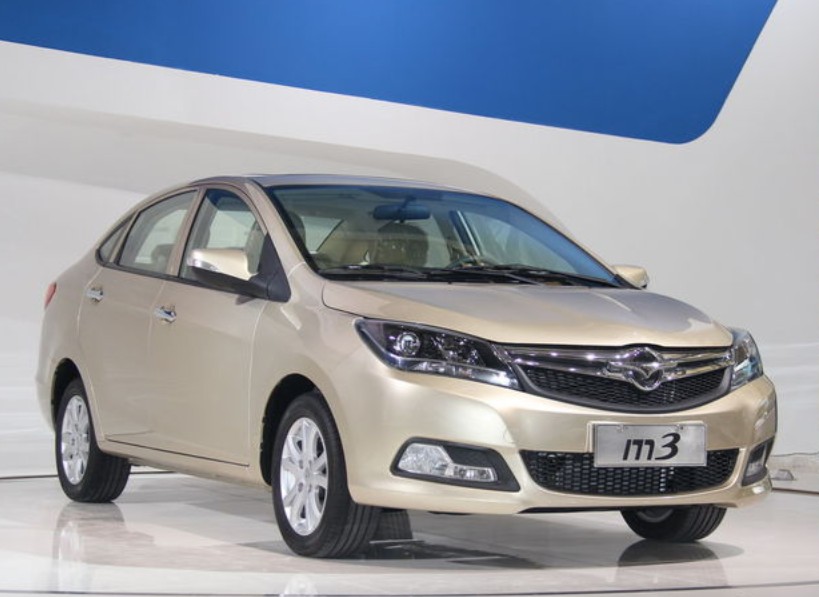 The production version of the Haima M3 sedan was officially launched on the Shanghai Auto Show, and it was launched on the Chinese car market at the same time. Price starts at 59.800 yuan and ends at 89.800 yuan. The Haima M3, formerly known as Haima V30, debuted on the Guangzhou Auto Show in November last year. 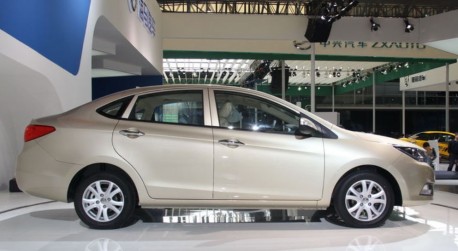 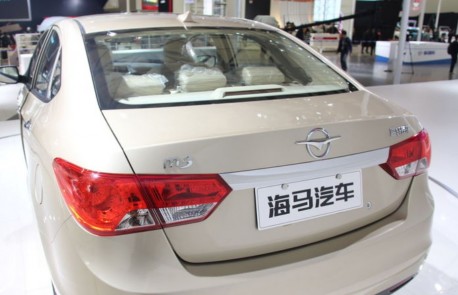