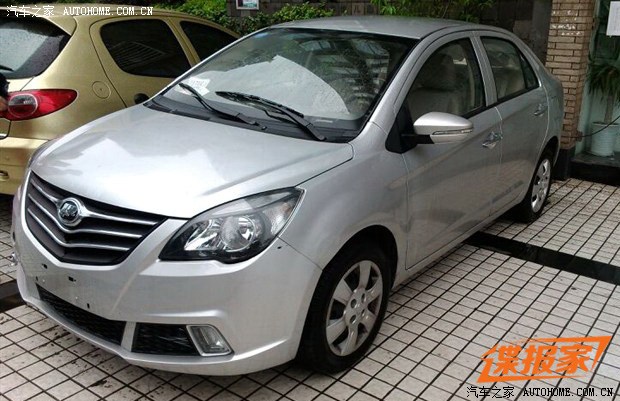 New spy shots showing a sleek silver Lifan 530 sedan testing in China. The production version of the Lifan 530 debuted in April on the Shanghai Auto Show. Earlier on we heard the 530 would be launched on the Chinese car market in June but new reports in Chinese automotive media indicate the launch has been delayed. 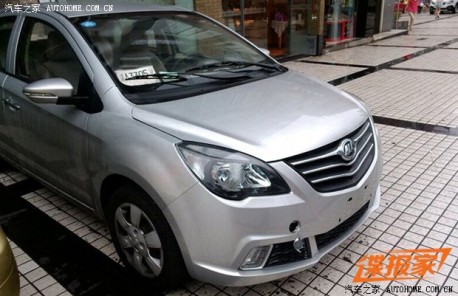 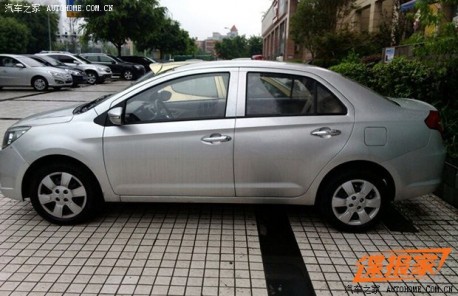 Design of the 530 is very much inspired by the outgoing Toyota Vios. Lifan changed the front and back a bit and got a new car. Toyota however moves ahead fast and just launched a new Vios. 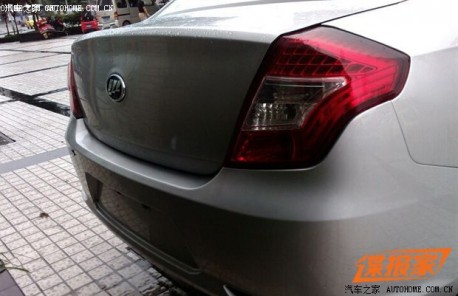 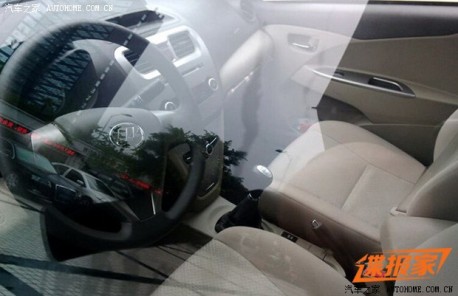 Interior very neat for a Lifan with acceptable materials and something resembling ‘design’. The outgoing Lifan 520 has never been a sales success, the 530 will likely do bit better. 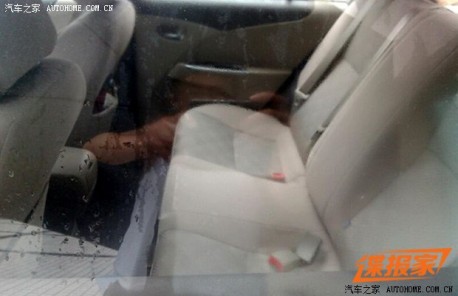 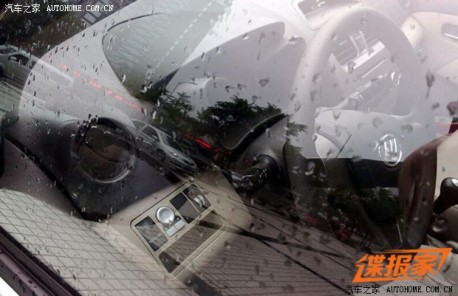