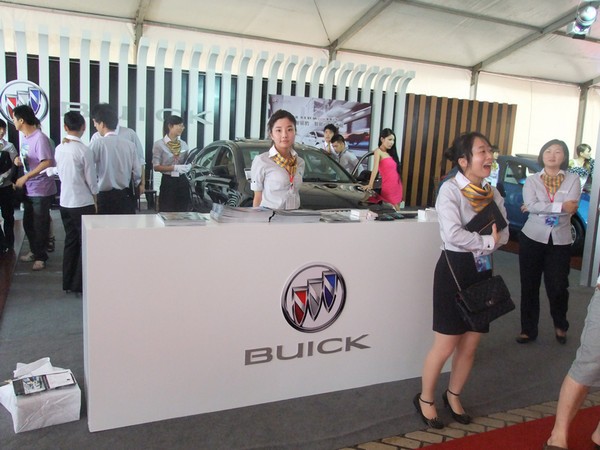 General Motors said June sales in China rose nearly 11 percent year-on-year to 236,207 units on strong demand for SUVs and premium models. Buick deliveries rose nearly 10 percent in June to 62,430 units as the Excelle model lineup generated more than half of its sales. Chevrolet sales increased 7 percent to 55,247 units, led by the Cruze and Sail passenger cars.

Cadillac sales jumped 69 percent to 4,244 units, on strong demand for the SRX crossover and the newly introduced XTS sedan.

General Motors is locked in a race with Volkswagen AG to be China’s top-selling foreign automaker, and it is adding new Cadillac models to challenge the dominant German luxury brands.

Last month, GM launched construction of a Cadillac plant in Shanghai, part of its plan to build four new assembly plants by 2015. By that time, GM China expects to have a production capacity of 5 million units.