Luxgen 5 Sedan gets a Price in China 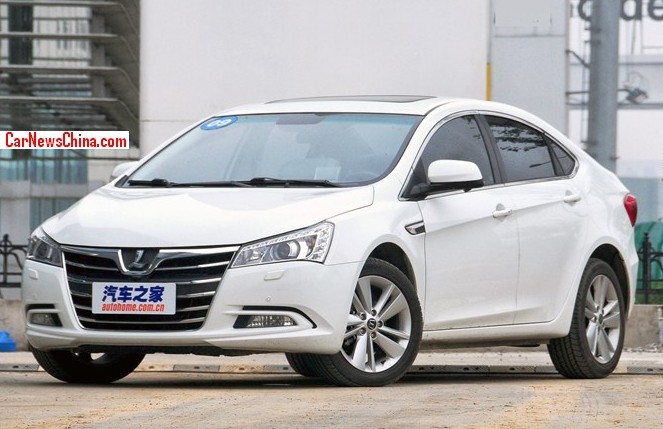 The Luxgen 5 Sedan will be launched on the Chinese car market late this month and Luxgen has announced the pre-sale price, which ranges from 108.800 yuan to 175.800 yuan.

The Luxgen 5 Sedan, formerly known as Luxgen S5, is called Luxgen 5 in Taiwan where it debuted in December last year. The 5 Sedan will be made in China by the Dongfeng-Yulong joint venture. 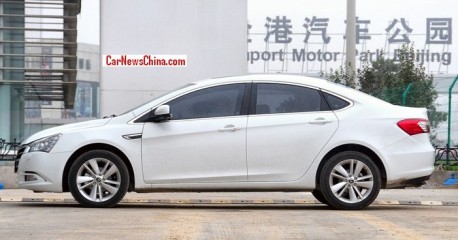 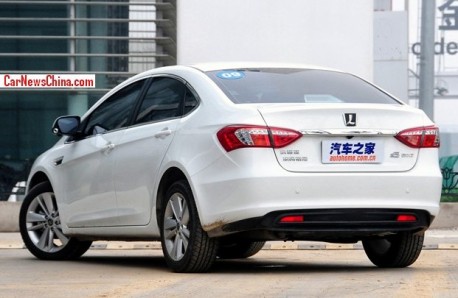 Luxgen is a brand from the Taiwanese Yulong Group. Luxgen cars are made in Taiwan and in China by the Dongfeng-Yulong joint venture. The 5 Sedan is the third Luxgen for the Chinese market, the Luxgen 7 SUV was launched in China in October 2011 and the imported Luxgen MPV was launched in November last year. Luxgen is also working on an SUV based on the same platform as the 5 Sedan, it will be called U5 and it will be launched late this year. 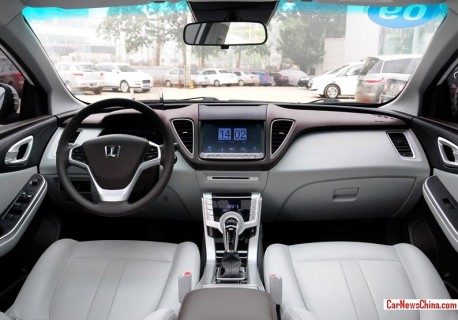 Very clean interior with a huge screen that will appeal to Chinese car buyers very much.