Spy Shots: Qoros 3 is Ready for the China car market 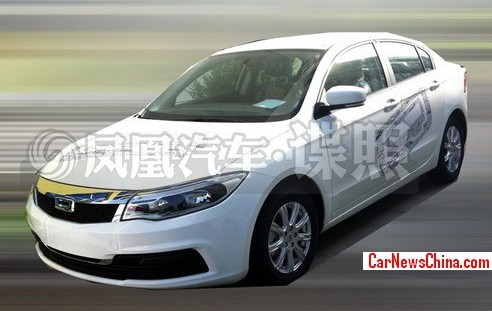 Spy shots showing a brand new Qoros 3 sedan with the Q-logo on the side, indicating the vehicle is being used for some sort of promotion for dealers. The Qoros 3 will be launched on the China car market just before the end of the year, formal announcements on price and specs are expected for the Guangzhou Auto Show in late November. Price will start around 120.000 yuan. 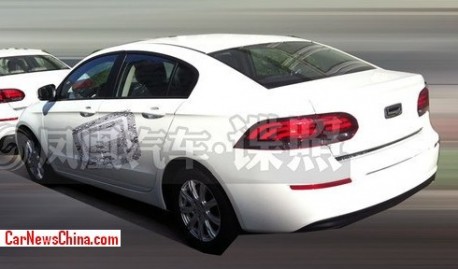 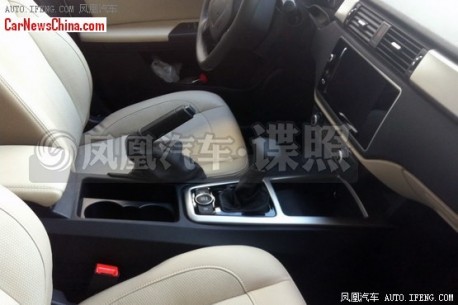 Qoros is a brand of Chery-Quantum, a joint venture between Chery Auto of China and Quantum LLC of Israel. The Qoros 3 debuted in March on the Geneva Auto Show.