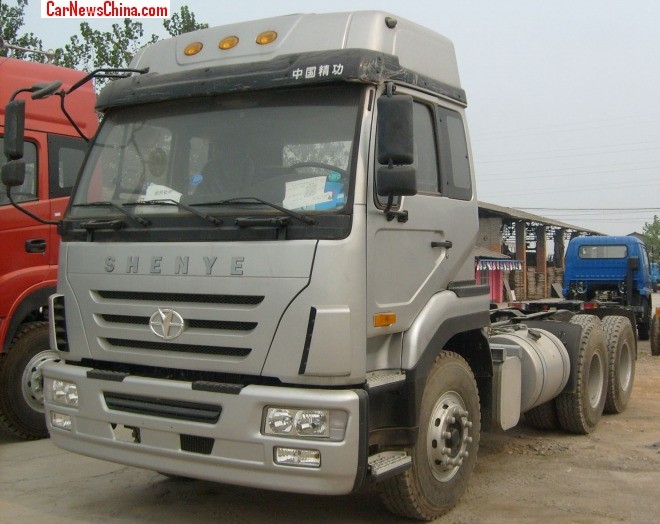 Zhenjiang Automobile is currently a subsidiary of the China Jinggong Group. It has an annual capacity of 10.000 heavy trucks and 5.000 special vehicles. It has heavy truck production bases in the city of Zhenjiang in Jiangsu Province and in the city of Hohhot in Inner Mongolia.

Zhenjiang Automobile sells trucks under the brand names Jinggong and Shenye. Whether BAIC will continue to use the Jinggong name is not clear. BAIC hasn’t announced where Zhenjiang Automobile will fit within its organization, but it will most likely become part of Foton, a BAIC subsidiary that makes commercial vehicles, including heavy trucks.