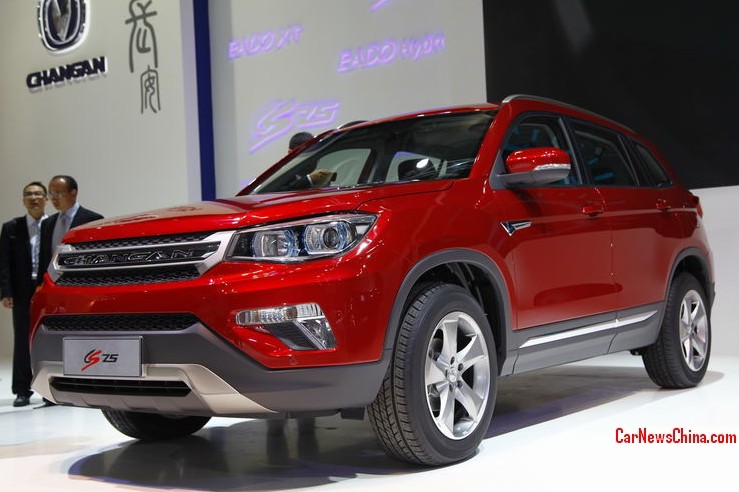 The new Changan CS75 SUV will be launched on the China car market in March 2014, price will start around 110.000 yuan. The Changan CS75 debuted internationally on the Frankfurt Auto Show earlier this month, it will debut in China on the Guangzhou Auto Show in November. 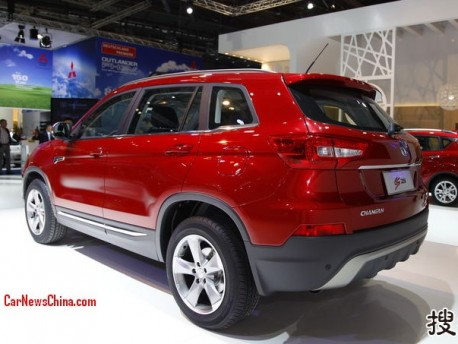 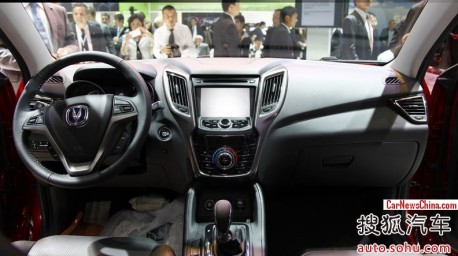 Dashboard very gray, but sporty dials and big screen are good. The Changan CS75 will battle for buyers in one of the most competitive segments in the Chinese car market, and a segment where the local Chinese automakers are basically alone. Main competitors are the Haval H6, Haima 7, and Besturn X80.