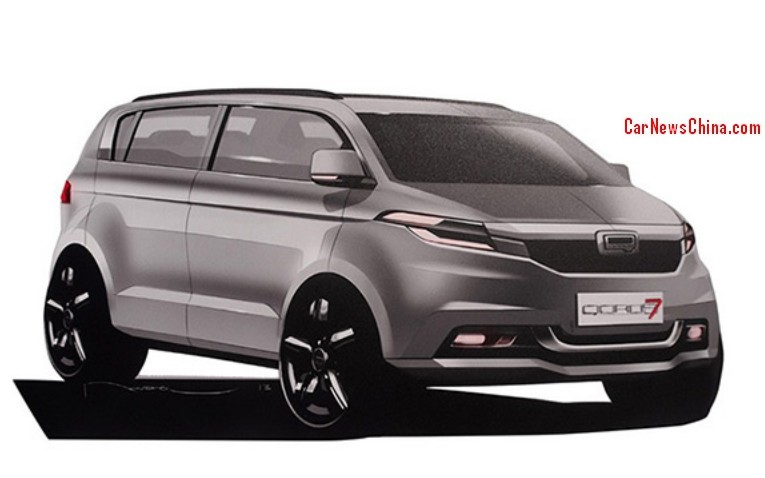 Qoros is working on a new MPV and a new mid-size sedan. The MPV will be called ‘Qoros 7’ and it is scheduled to debut sometime in 2015 to compete with popular people carriers such as the Honda Odyssey and Volkswagen Sharan. The Qoros 7 will likely be based on an extended variant of the platform that also underpins the Qoros 3 sedan, the same platform will also be used for a wagon, an SUV, and a hatchback. 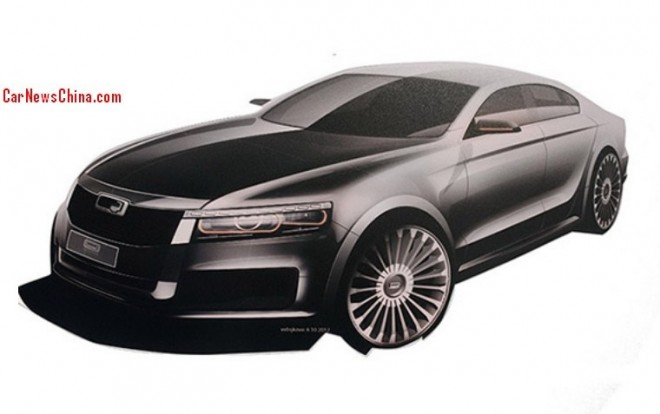 The new mid-size sedan will be positioned above the Qoros 3. Back in January Qoros leaked photos of a model of the sedan, showing its sporty profile even better than this drawing. The sedan is expected to hit the China car market in 2015 as well, powered by a Chery-sourced 2.0 turbocharged four cylinder engine. Price will start around 180.000 yuan.