Spy Shots: Chery B13 MPV is going Army-only in China 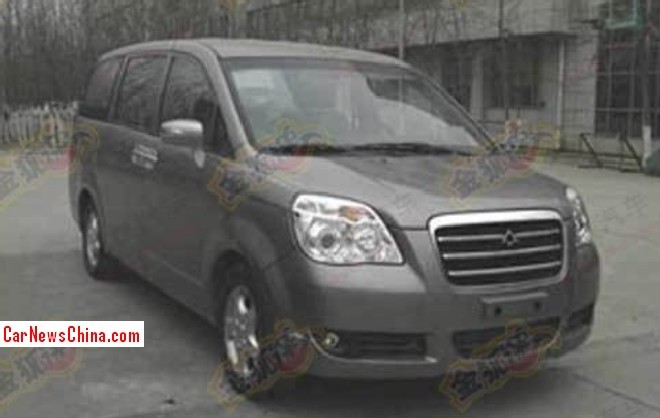 Amazing news on the Chery B13 MPV. Reports in Chinese automotive media indicate the B13 will be built in China by an army-owned factory and for the armed forces only. The vehicle will get a new brand name, a new logo, and a non-Chery engine. 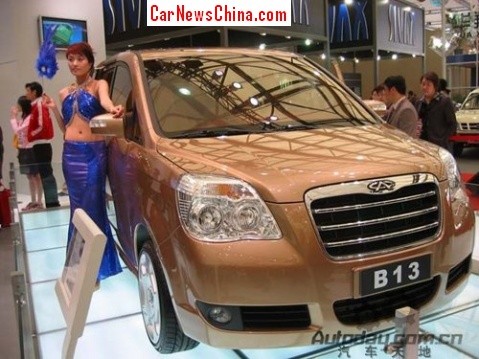 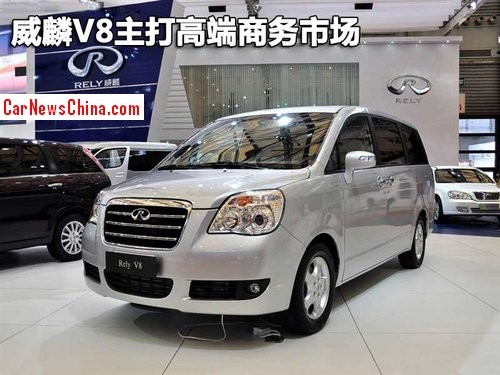 it showed up as the Rely V8 on the 2011 Shanghai Auto Show. However, neither vehicle ever made it to production. 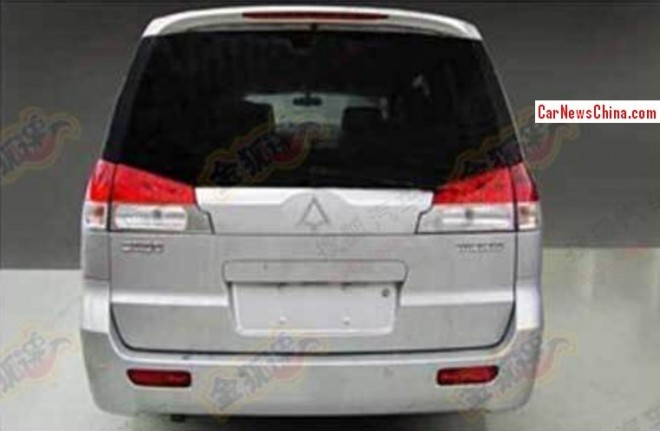 Somehow the army got their hands on it, and somehow the army thought it was an interesting car for army use. The new brand name is Wei’er (威尔), it will be manufactured by the People’s Liberation Army (PLA) ‘5720 Factory’, which falls under the Chinese Air Force.

The factory is located in the city of Wuhu in Anhui Province. Power will come from a 2.2 liter four-cylinder petrol engine made by the ‘Mianyang Power Machinery Corporation’ with an output of 100hp. The resulting vehicle will not be sold on the Chinese car market, it will only be used by the armed forces.

Question is where the armed forces need such a vehicle for. A possible explanation could be that the air force want to use it to ferry pilots to and from their airplanes on airfields. Buying a commercial vehicle might be considered too dangerous for this kind of work, especially in China where everything concerning the armed forces is still very secret. Anyway and how, the Chery B13 will finally see production, sort of.