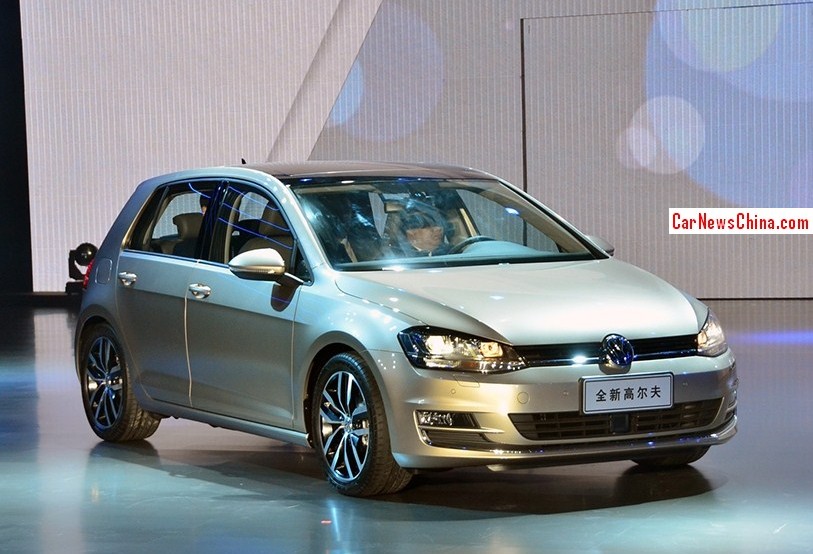 The China-made Volkswagen Golf has debuted in China, one day before the formal start of the 2013 Guangzhou Auto Show. As usual, Volkswagen organized its own launch party outside the normal show-ceremony schedule. The Volkswagen Golf 7 is made in China by the FAW-Volkswagen joint venture. 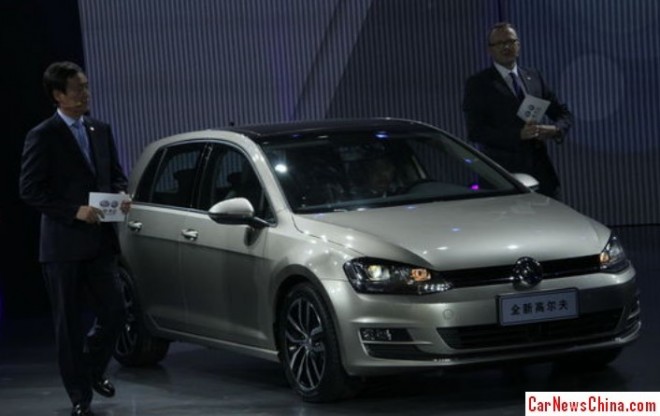 Volkswagen hopes that the new factory in southern China will open the rich southern markets for the Volkswagen and Audi brands. Volkswagen is traditionally strong in the northeast around Beijing and Changchun and in the east around Shanghai, but the deep south is less-conquered territory for the mighty German brand. The Foshan factory will make various Volkswagen and Audi cars, including the new Audi A3 sedan.