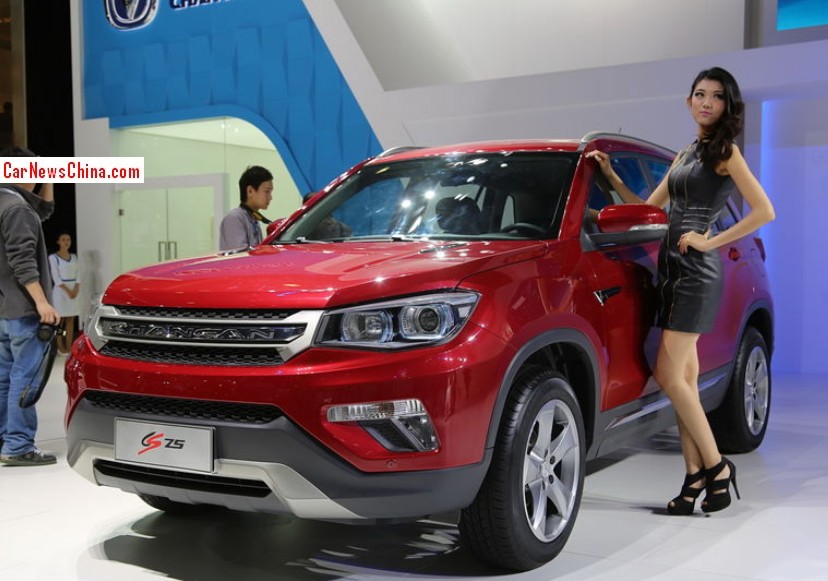 The Changan CS75 SUV debuted on the 2013 Guangzhou Auto Show. The Changan CS75 is a brand new mid-size SUV that will be launched on the China car market early next year. Price will range from 96.800 yuan to 175.800 yuan. The CS75 will be positioned above the Changan CS35 SUV in Changan’s China line-up. 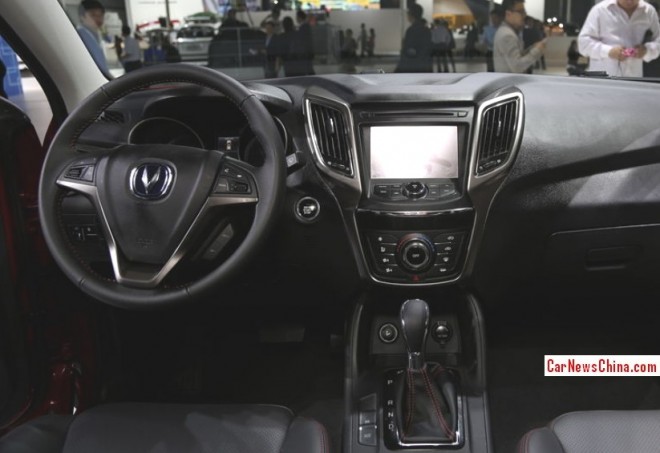 The CS75 debuted internationally on the Frankfurt Motor Show in September, but wasn’t shown in China yet. It is rather special that a Chinese auto maker shows its new cars on a show outside China first. Changan decided so because the CS75 will be an important player in Changan’s upcoming attack on European markets that will start in 2015. The long-expected move will also include the Changan Eado and mentioned CS35. Price of the CS75 in Europe will start around 20.000 Euro, making it a competitor for all sorts of hatchbacks and smaller SUV’s. 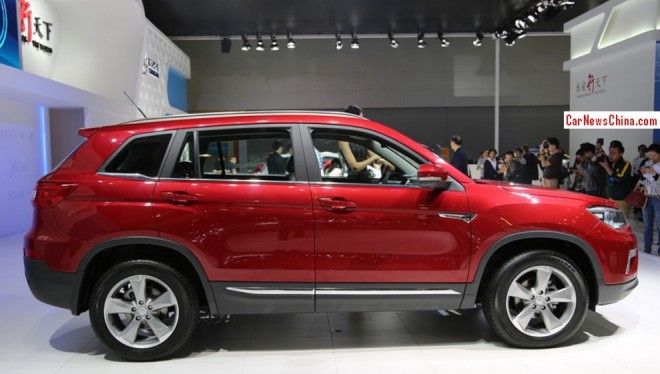 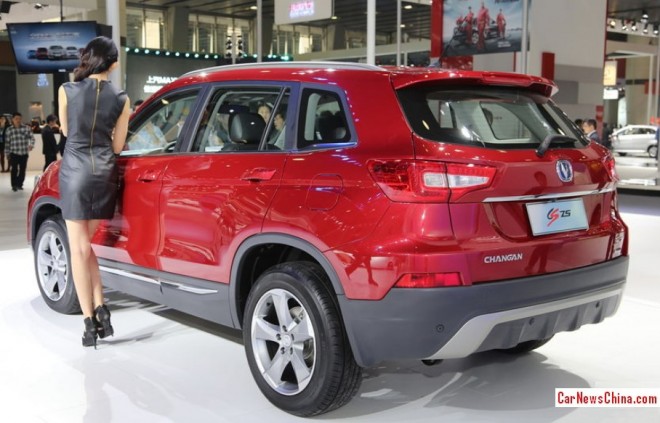 Great design at the back. Rounded but not too rounded. Soft but not too soft. Tight but not too tight. Back nicely connected to the rest of the body work. 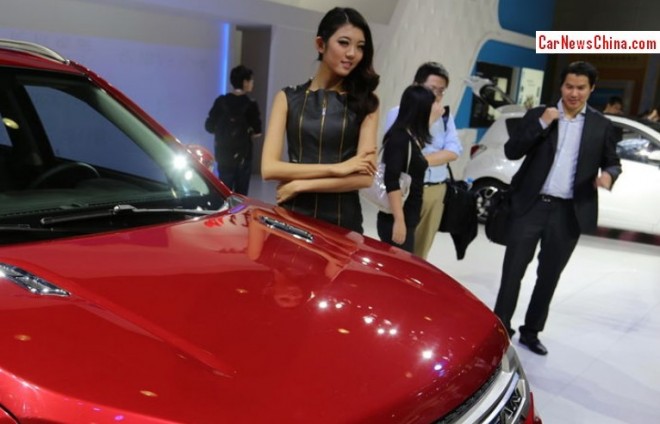 Bonnet a tad too flat.