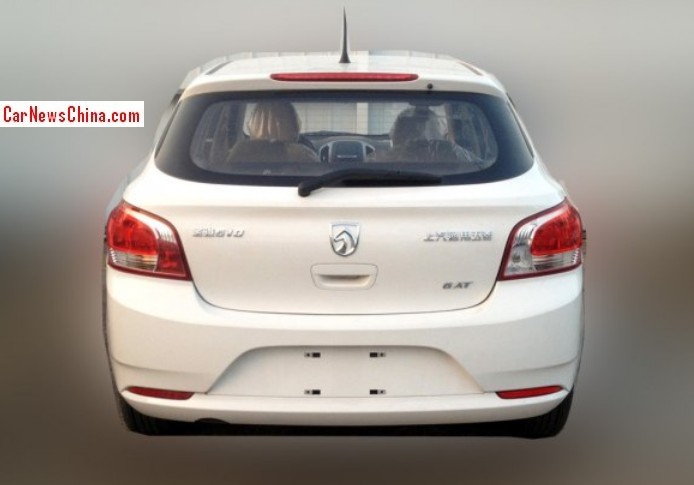 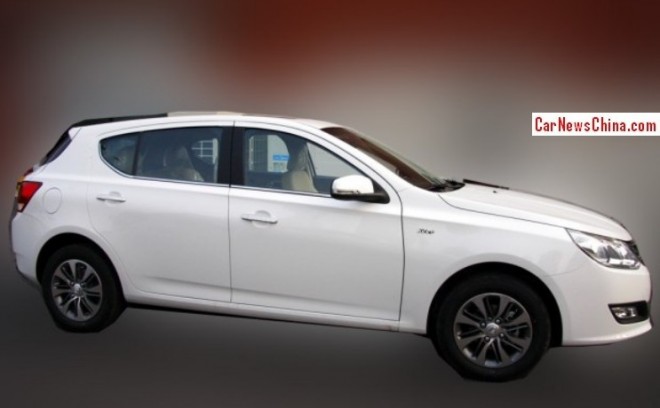 Price of the hatchback will start around 55.000 yuan, undercutting the sedan by about 5000 yuan. The price difference might not look that big but ii means a lot in China where many first-car-buyers are working with a very tight budget. Engines are the same as in the sedan: a 112hp 1.5 and a 143hp 1.8, mated to a 5-speed manual or a 4-speed automatic. 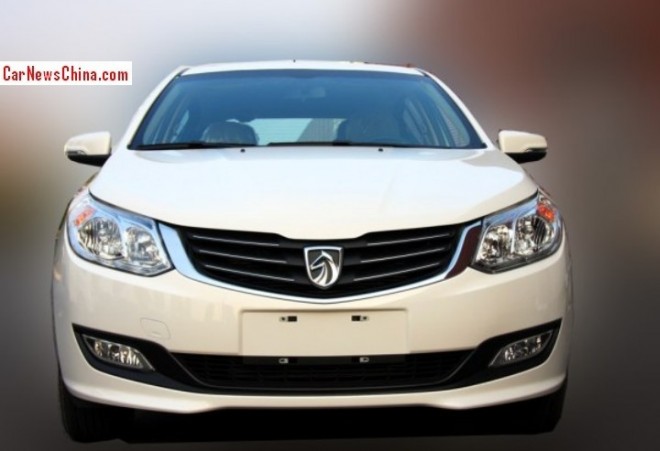 Baojun is an entry level brand under the SAIC-GM-Wuling joint venture, in which GM has a 33.3% stake. The other partners are SAIC (aka Shanghai Auto) and Wuling Automotive. SAIC and GM are tied up in the giant Shanghai-GM joint venture that makes Buick, Chevrolet, and Cadillac cars for the Chinese market.