Spy Shots: facelifted Besturn B90 is Ready for the China car market 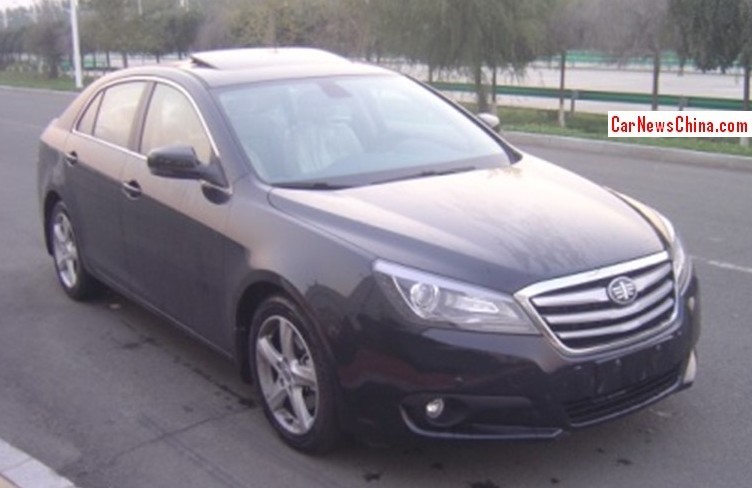 The best spy shots so far of the much delayed facelifted Besturn B90 sedan. Debut is now scheduled for the Beijing Auto Show in April with a launch on the China car market soon thereafter. The facelift includes a new grille, new head lights, and new bumpers. Besturn is a brand of First Auto Works (FAW). 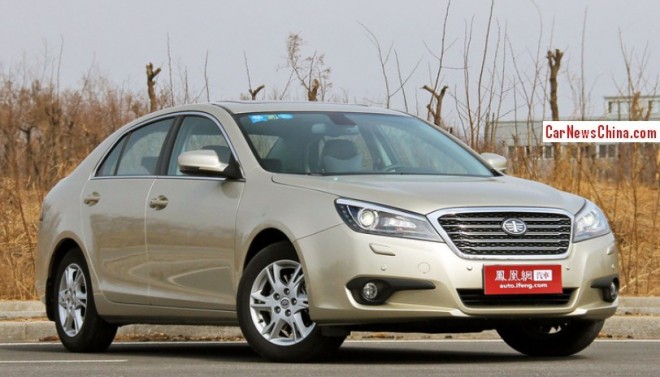 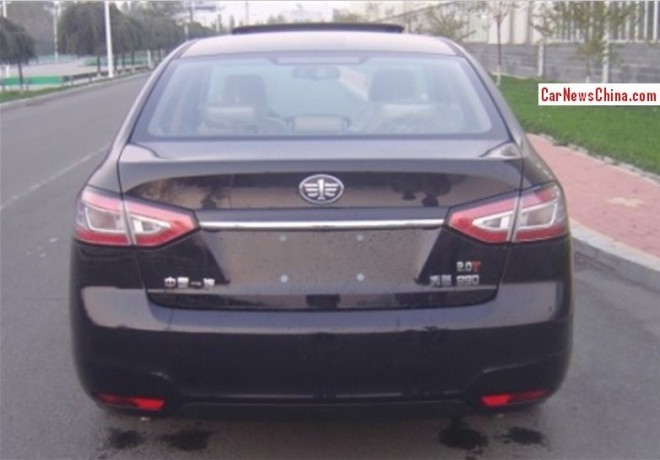 The Mazda engines will be deleted completely. They will be replaced by two brand new 1.8 turb0 and 2.0 turbo units. The 1.8 turbo has an output of 183hp and the 2.0 turbo has an output of 200hp. Both engines will be mated to a 6-speed manual or 6-speed automatic. FAW says the engines are developed in-house. The new engines mean the Besturn B70 will move upmarket a little bit, price is expected to start around 135.000 yuan.