Ford Ka will hit the China car market in Q4 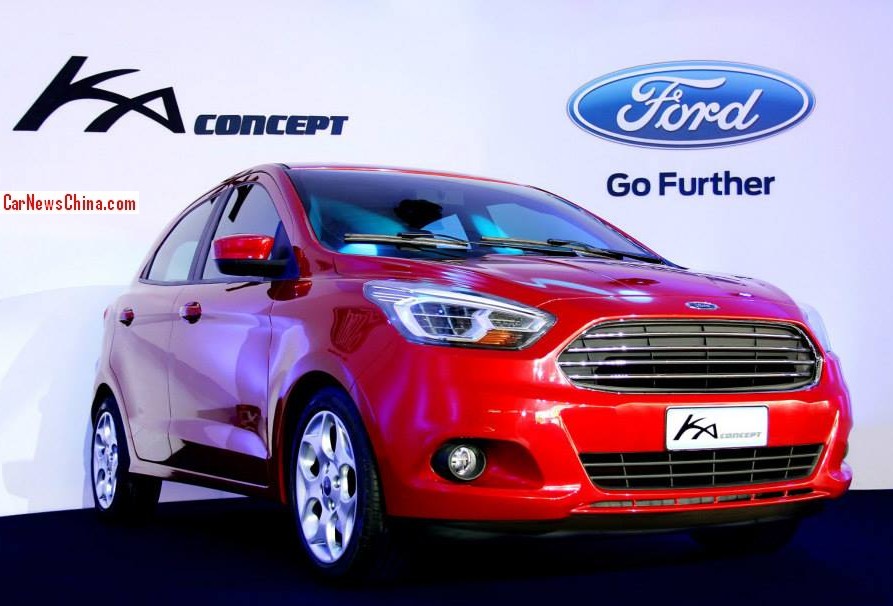 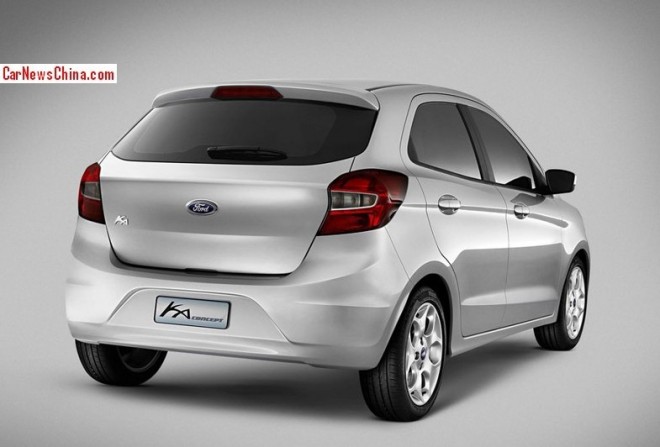 The Chinese Ford Ka will be positioned under the China-made Ford Fiesta and will battle mainly with the hugely popular Chevrolet Sail. Price will start around 50.000 yuan en end around 70.000 yuan ($8200-11.500), giving Ford an entry in a very important segment of the Chinese auto market for the first time.

There will be two engines available: a 1.0 liter three-cylinder Ecoboost with 80hp and a 1.5 liter four-cylinder with 111hp, both mated to a 5-speed manual or a 5-speed automatic. Earlier on we heard the Ka was going to get a 1.3 as well but that engine seems off the table for now.  The Ka will come as a five-door hatchback or a four-door sedan.