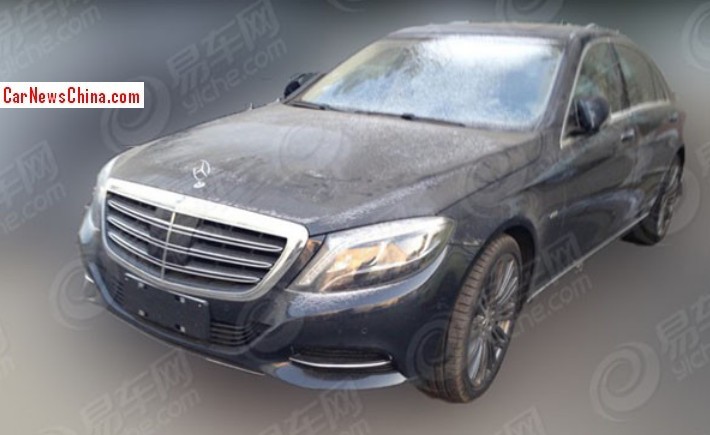 Spy Shots showing the Mercedes-Benz S600L super limousine testing in China. The S600L will have its China-debut on the Beijing Auto Show in April and will be launched on the China car market around the same time. Mercedes-Benz expects China to become the largest market worldwide for the S-Class within five years, and the largest market for the V12 models within only two. 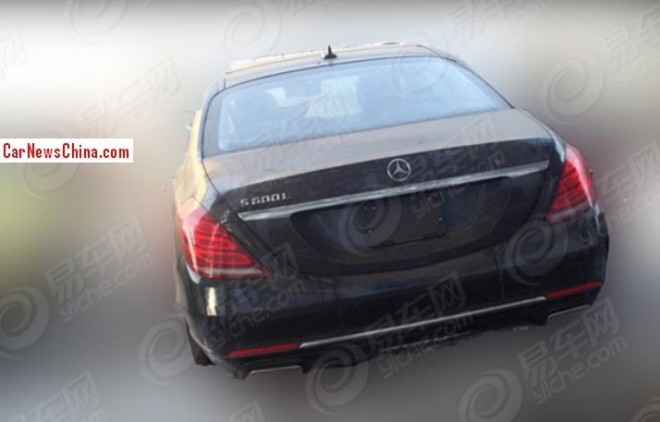 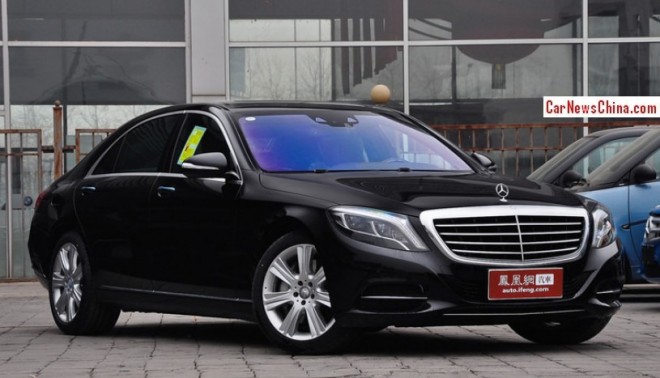 The regular 2014 Mercedes-Benz S-Class was launched on the Chinese auto market in September last year. Current range consists of the S400L, S400L Hybrid, and the S500L. Price starts at 1.24 and ends at 2.09 million yuan.