Facelifted Besturn B90 launched on the China car market 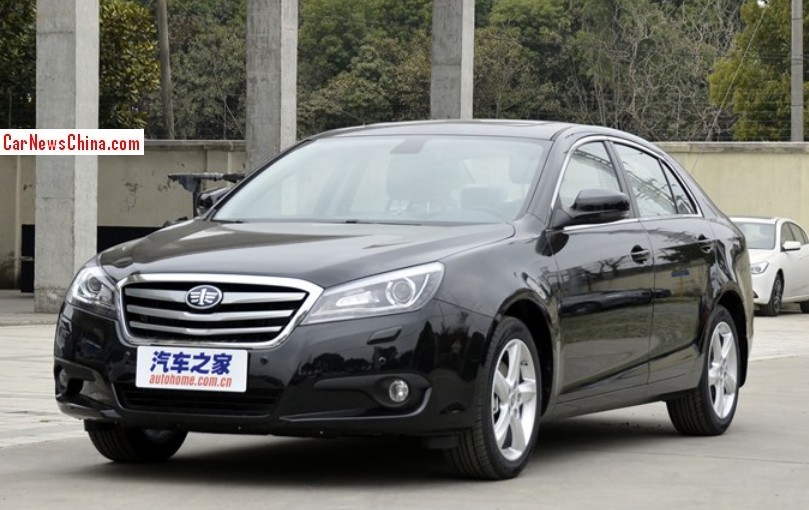 The facelifted Besturn B90 has been launched on the China car market. Price starts at 145.800 yuan and ends at 201.800 yuan. The facelift includes a new grille, new headlights, new rear lights, new bumpers, and updated interior, and two new engines. The B90 is the largest car of the Besturn brand, which is a subsidiary of First Auto Works (FAW). 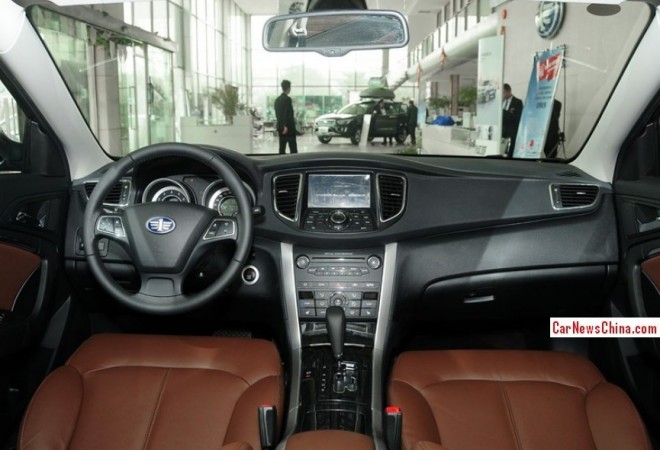 Dash looks very black-plastic but brown seats make for a slightly happier atmosphere. Touch screen is standard on all versions.

About power. The old Besturn B90 was powered by Mazda engines sourced from the FAW-Mazda joint venture, buyers could have a 147hp 2.0 or a 160hp 2.3. FAW has ditched the Mazda stuff for the facelifted Besturn B90 and went to Volkswagen instead, sourcing the 180hp 1.8 turbo and the 204hp 2.0 turbo from the FAW-Volkswagen joint venture. With so many engines readily available, FAW really don’t need to develop anything of their own… 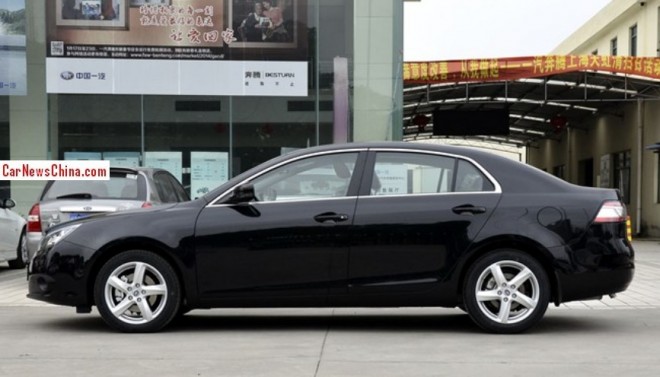 No Mazda engines anymore, but platform still comes from the last-generation Mazda 6, which is still in production in China at FAW-Mazda. 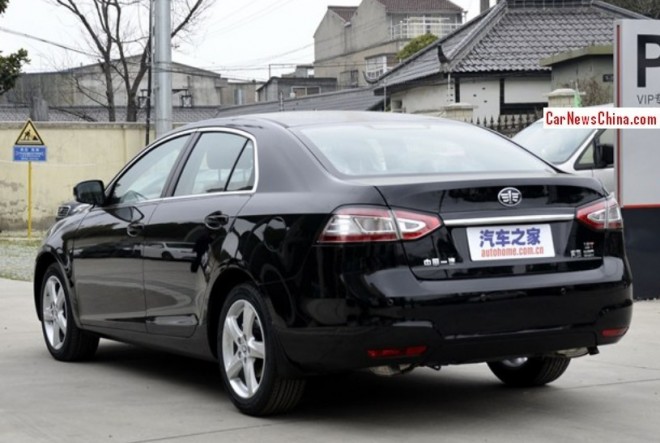