Honda Concept B debuts on the Beijing Auto Show 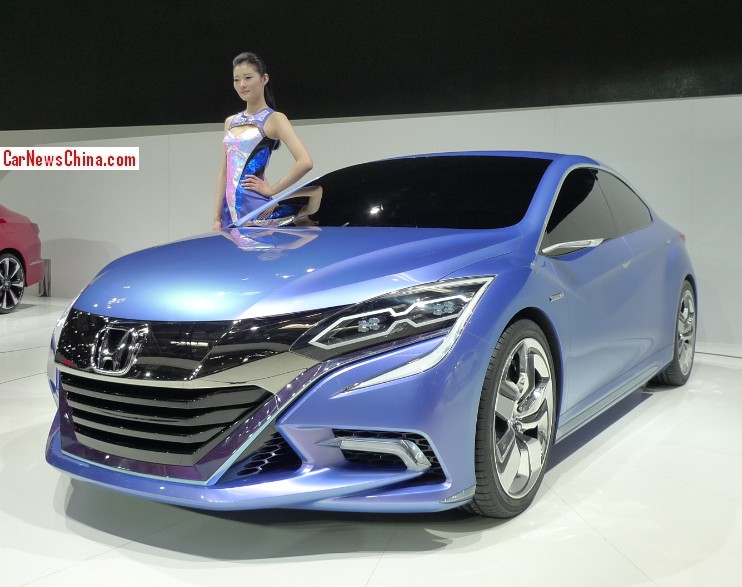 The Honda Concept B debuted on the 2014 Beijing Auto Show. The Concept B previews a new China-only sporty five-door hatchback that will be launched on the China car market in 2016, manufactured by the Guangzhou-Honda joint venture. 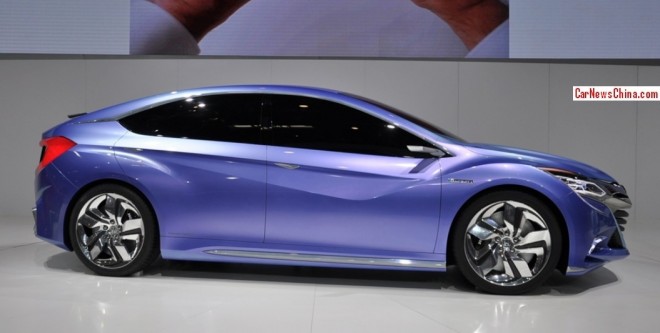 The concept car is ‘powered’ by a hybrid drivetrain based around a 1.5 liter four-cylinder VTEC petrol engine, mated to a 7-speed DCT. No further details given. Honda marketing speak calls the system ‘FUNTEC’, saying it will be more fun to drive than a petrol-powered car. 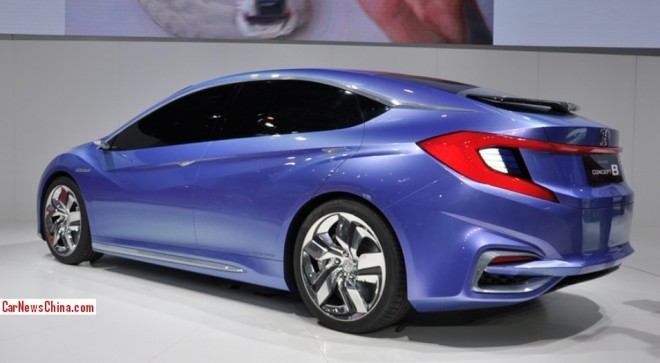 The production version will get this funny system and will also be available with a 1.8 liter petrol engine with about 150hp. The ‘B’ will be aimed at young and hip people living in the big cities, the very same market that everybody seems to be aiming at during this auto show. Are they all forgetting the good and old..?