MG Midget to return, made in China 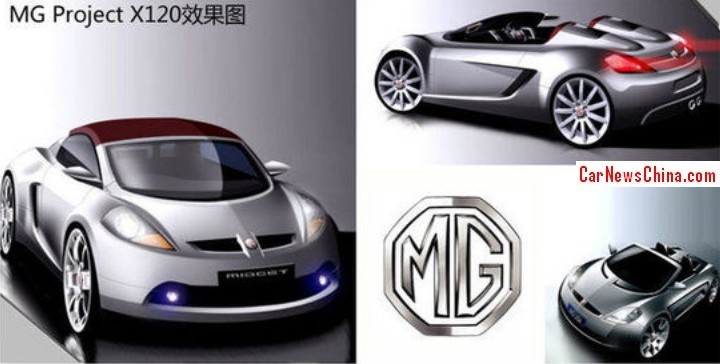 The MG Midget is about to return. SAIC-MG is working on a new mid-engined roadster. The new Midget has been designed by MG’s China Design Center in Shanghai. The Midget is set to compete with the successful Audi TT. Power will come from new 1.4 turbo and 2.0 turbocharged four-cylinder petrol engines that are jointly developed with GM.

The project is said to be similar in spirit to the famously-not-secret ‘MG Project X120‘ that was brutally cancelled in 2005.

The MG Midget will be launched on the China car market in late 2015, but expect a first concept to debut next April on the Shanghai Auto Show. The Midget will be manufactured in Shanghai. There are no plans for production in England. The new roadster will spearhead MG’s ambitious export plans for Europe, functioning as a halo car for the rest of the line-up. Arrival in Europe is scheduled for early 2016.