China in May: Market up, passenger vehicles up a lot, commercial vehicles down, foreigners up, Chinese down, GM and Volkswagen in dead heat 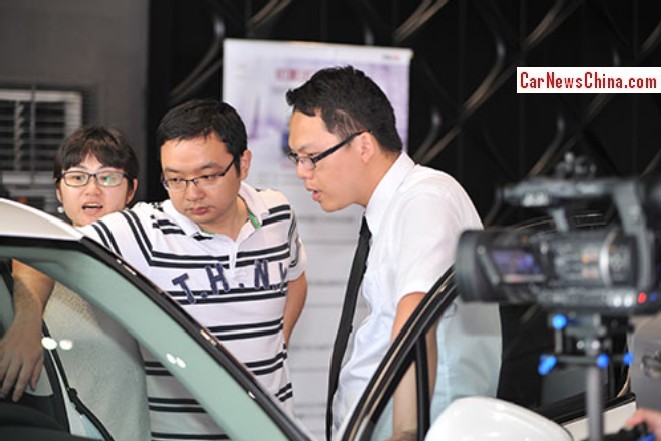 Years ago, and ever since, Western prognosticators said the Chinese car market was in bubble-territory, and ready to roll over. Last month, as in the months and years before, the market ignored the negative vibes, and powered on. According to data released by China’s manufacturers’ association CAAM, sales in May were up 8.5 percent year-on-year to 1,911,200 units across all segments. For the first five months of the year, sales were up 9 percent to 9,838,100 units. The CAAM is targeting an increase of 10 percent for this year (which would bring sales to over 24 million), and the market is making valiant attempts to comply.

According to the association, sales of foreign-branded cars were up strongly, bringing “rapid growth to China’s top ten carmakers.” China’s smaller makers are being left behind as the market share of Chinese-branded cars continues to shrink.

GM sold 1,473,484 vehicles in China in the first five months, an increase of 10.7 percent year on year. Group sales of rival Volkswagen will be announced in the coming days. Looking at data available so far, it looks like Volkswagen will deliver similar, if not slightly higher numbers for the same period, while the race for world domination continues.