Mercedes-Benz GLC Coupe will debut on the Shanghai Auto Show 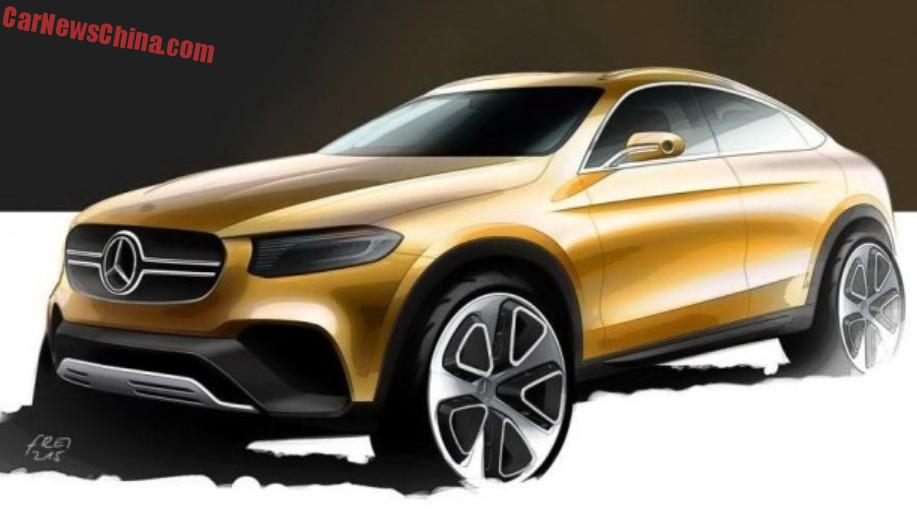 Mercedes-Benz has released a sketch of the new GLC Coupe, a close-to-production concept car that will debut later this month on the 2015 Shanghai Auto Show. The GLC Coupe will be based on the same platform as the Mercedes-Benz C-Class and will share many components with the upcoming replacement for the aging GLK SUV.

The sketch shows an aggressive design with a large grille, even larger wheels, and a low greenhouse with a sloping rear in coupe style. The GLC Coupe is aimed squarely at the successful BMW X4, just like Mercedes followed the BMW X6 with the giant GLE Coupe.

Whether the GLC Coupe will be manufactured in China is yet unsure. It would make a lot of sense since price matters a lot in this segment of the market. It is also very possible; the C-Class sedan is already manufactured in China and the new GLK will be made there as well, both at the factories of the Beijing-Benz joint venture.

The production version of the GLC Coupe is expected to launch in early 2016.