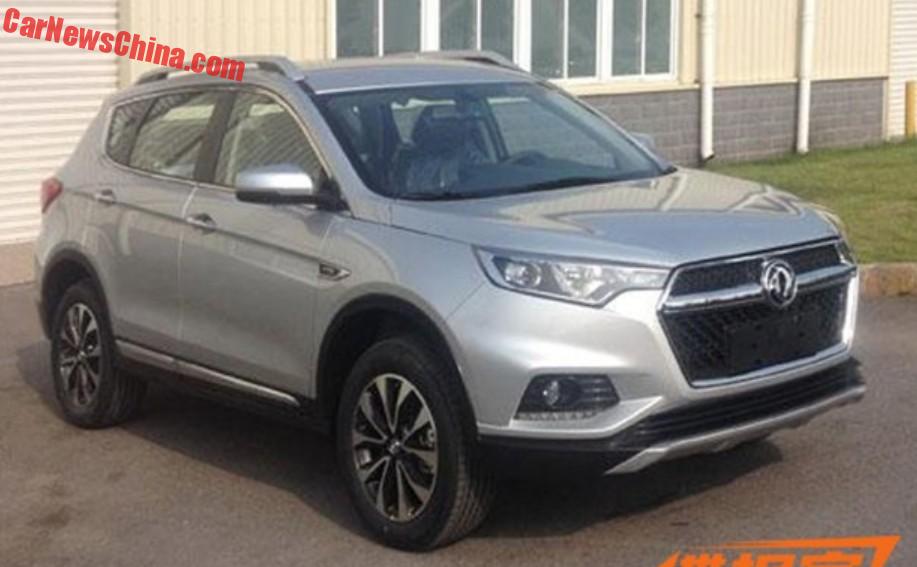 The best Spy Shots so far of the upcoming Dongfeng Fengdu MX5 SUV for China. It will be launched on the Chinese car market in Q4. Price will range from 90.000 to 120.000 yuan. Fengdu (风度) is a new sub-brand of Dongfeng Automobile. Their first car was the Fengdu MX6, and a smaller Fengdu MX3 will follow in 2017. 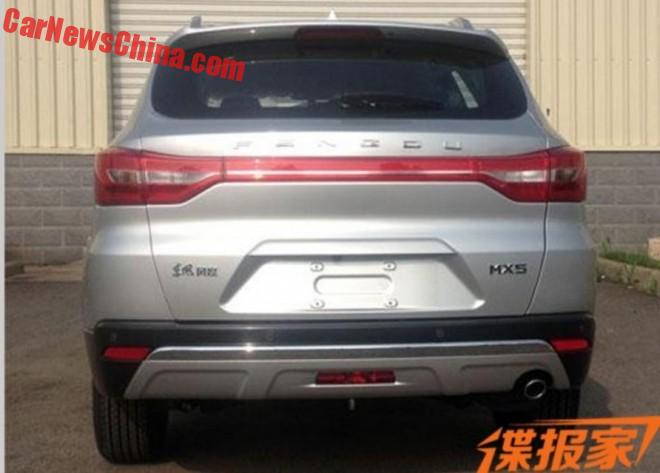 Design is rather nice for Dongfeng, almost daring, almost pretty. Rear is good with a large light unit and the Fengdu name in English under the window. The MX5 will be powered by a 1.4 turbo with 140hp, mated to a six-speed manual or a CVT. The 2.0 liter petrol we heard about earlier is off the table, at least for now.