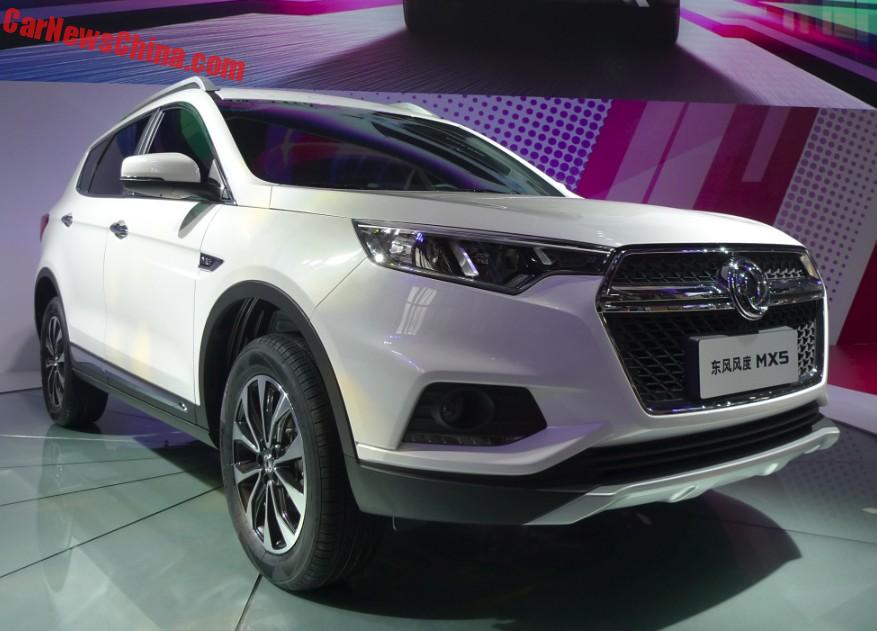 Fengdu (风度) is a new sub-brand of Dongfeng Automobile. Their first car was the Fengdu MX6, and a smaller Fengdu MX3 will follow in 2017. 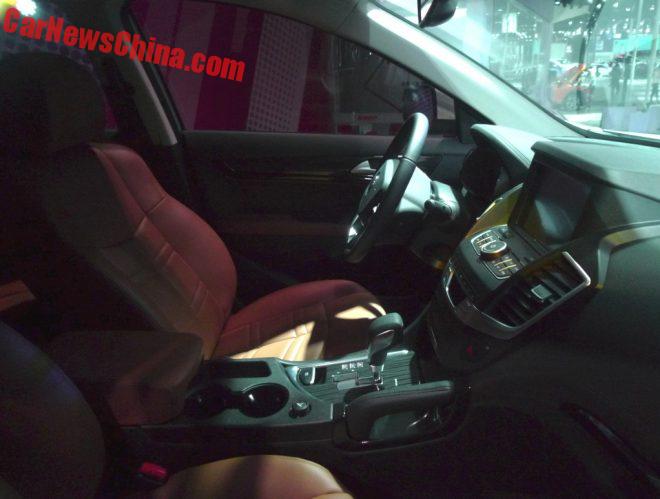 There was only one car on the booth, with the doors locked and the windows black. Dongfeng sure wants to save the interior for another media day. Happily, my super spy camera can see right through all that. So what do we have? Two rather small cup holders, an electronic parking brake, a handle bar for the passenger (this MX5 goes fast!), a big ass gear lever, a non-touch screen, and an analogue instrument panel. 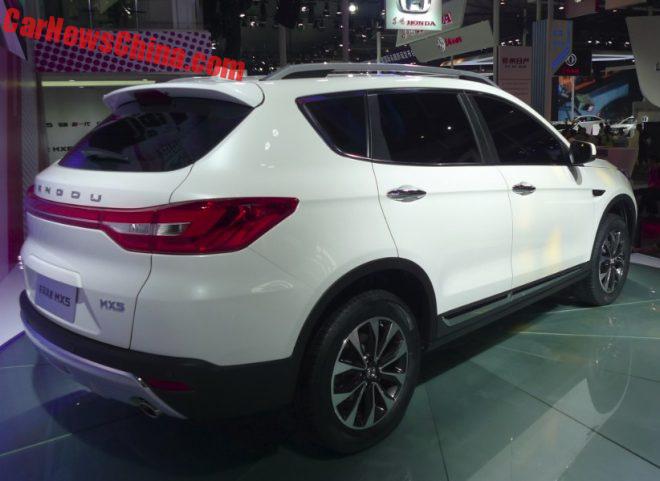 The rear is bulbous and it has truly giant rear lights, in a time where smaller ones are fast becoming fashion. These lights indeed are the largest we saw on any new car on the show. That’s a prize for Dongfeng! 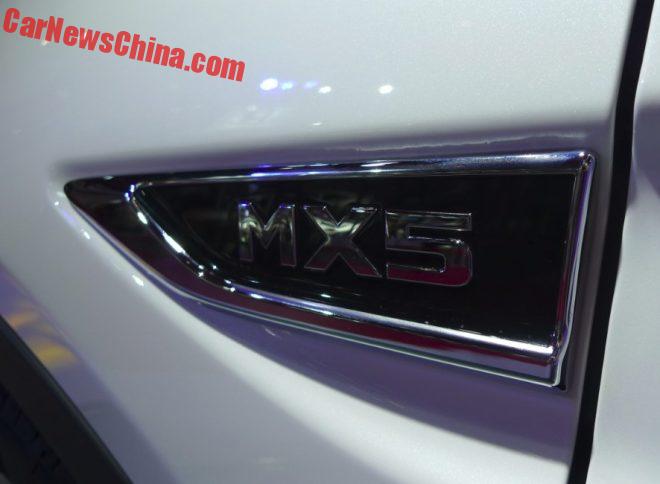 Not a sexy Japanese roadster; this is a Chinese SUV. 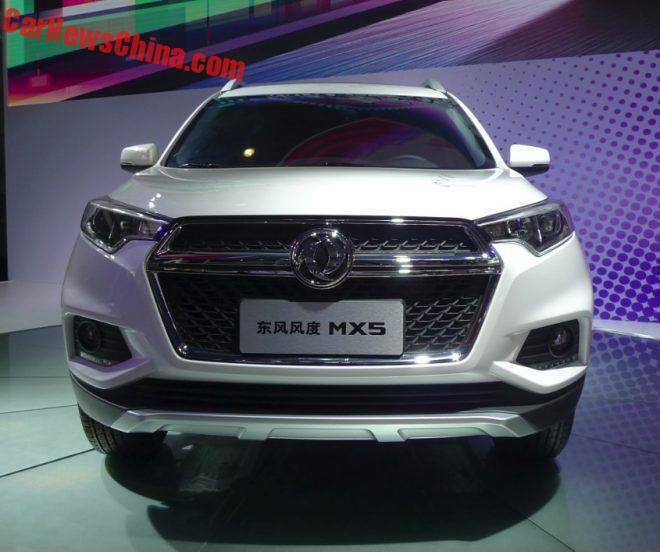 But it is not un-sexy. Just look at that grille!