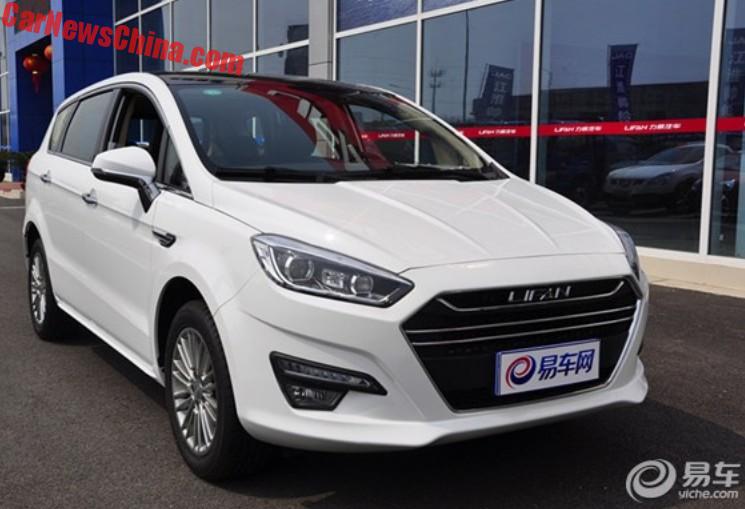 This is not the Ford S-Max. This is the Lifan Xuanlang, a new Chinese MPV that looks a lot like the Ford. Really a lot. Lifan does that kind of stuff all the time. They think that is cool. It is also very cheap. The Xuanlang seats seven and price starts at just 69.800 yuan and ends at 106.800 yuan. 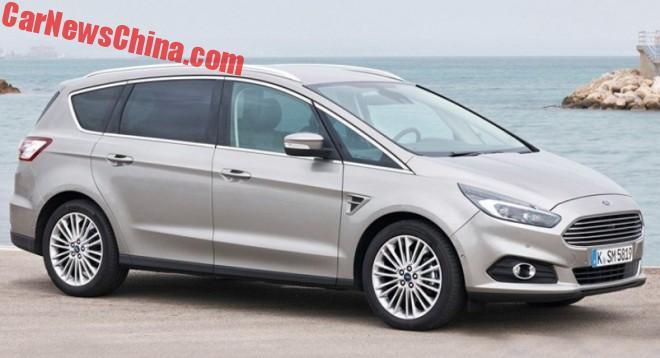 The 2015 model of the Ford S-Max. Check overall design, roof line, window lines, pillars, front windshield, shape of third-side window, line over the doors-door handles, and Lifan even copied the alloys! The S-Max is currently not available in China so we can’t make a local price comparison. 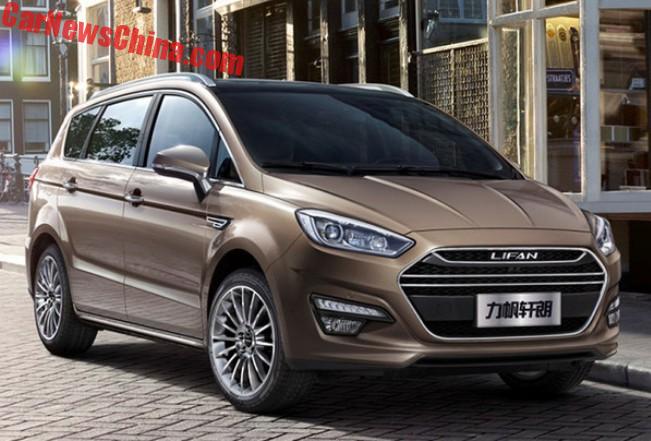 It looks even more like a Ford on this official image, with the car painted in a typical Ford brown. 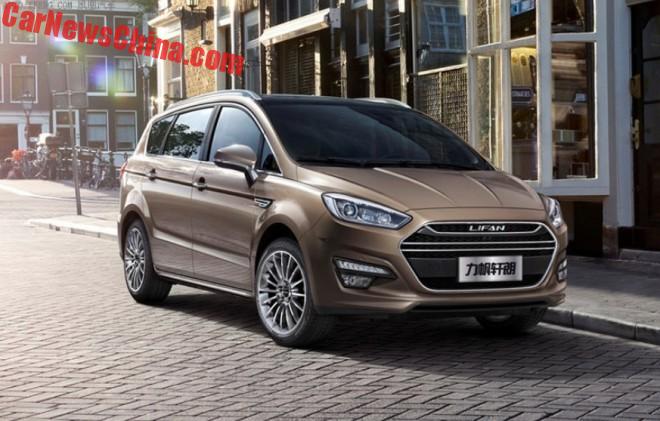 Photo-shopped in Amsterdam, with bridge over one of the famous canals in the background. I lived in Amsterdam for seven years. Great city and great people. Bier! 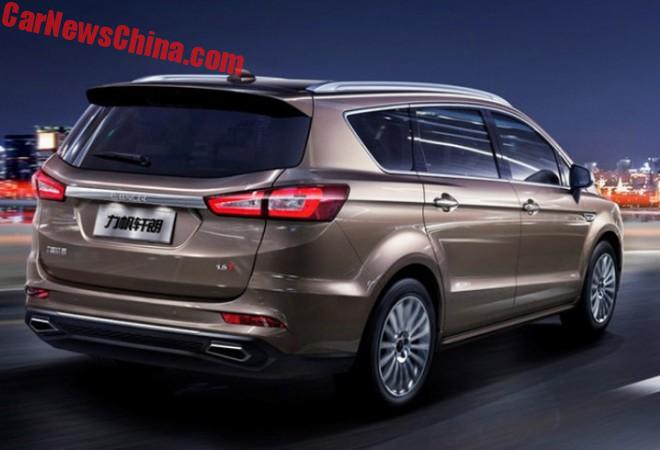 We can do a size comparison. 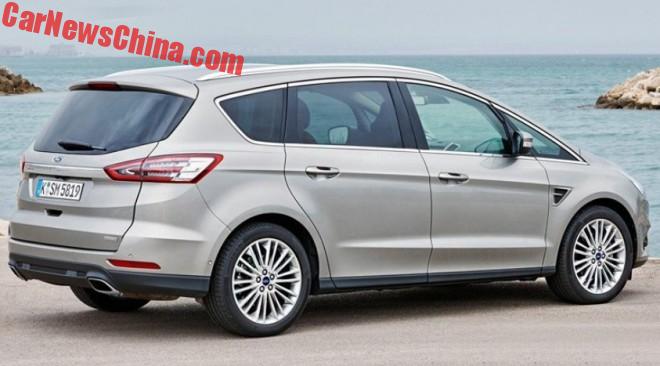 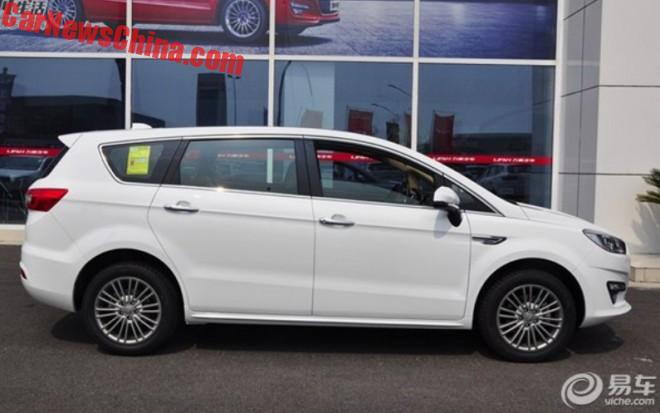 That is proper cloning. 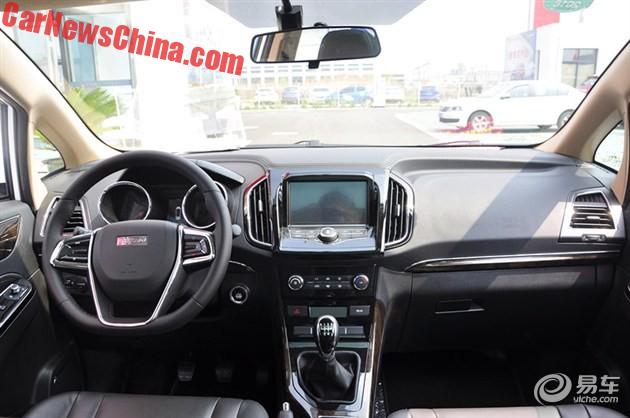 While they were at it Lifan copied the interior as well. Note especially the center stack, screen, air vents, and strip over dash in front of the passenger. 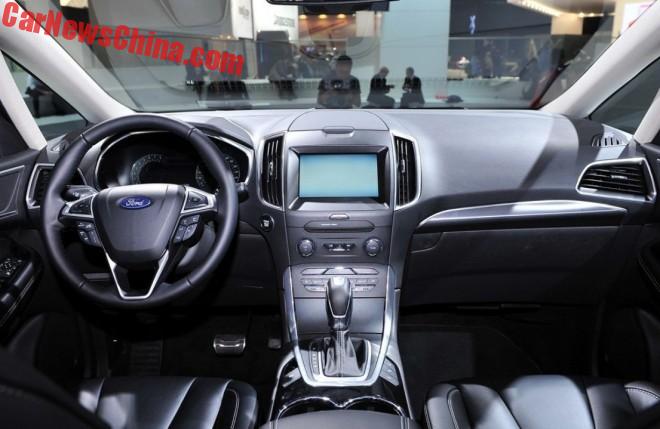 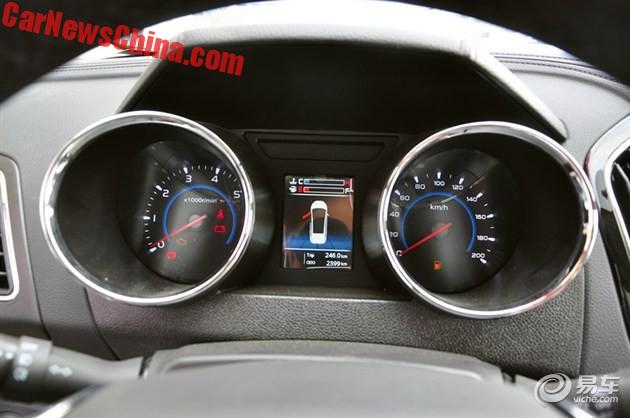 Lifan is doing without a digital dash as most of its competitors have. Instead it has boring analogue dials with blue decoration. 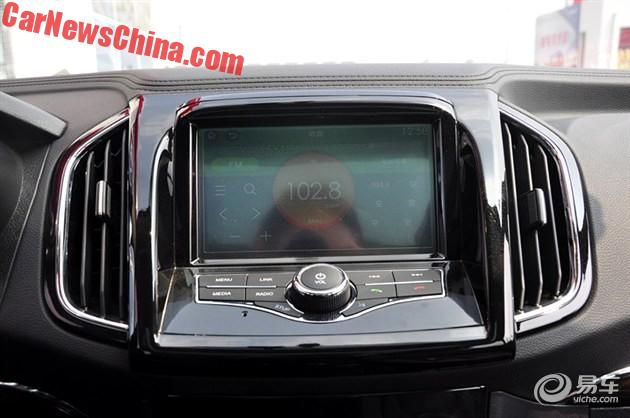 The screen is also rather low-tech for China-2017. It is only 8 inches and does not touch. 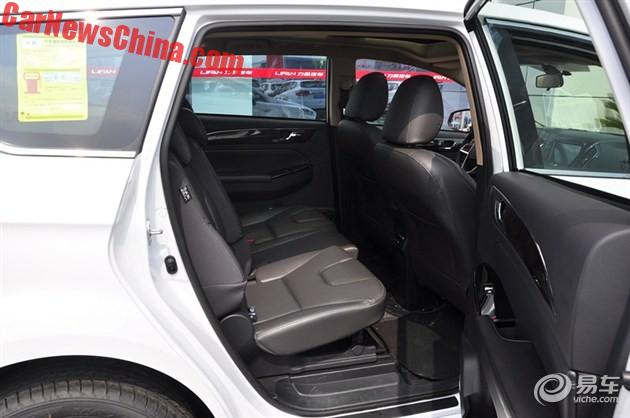 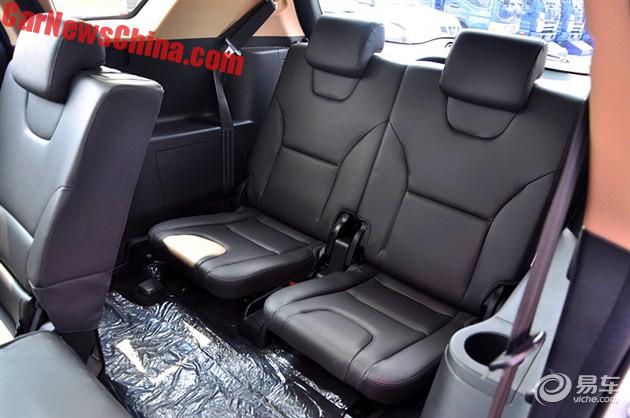 Third row with two seats. Only for people without legs. 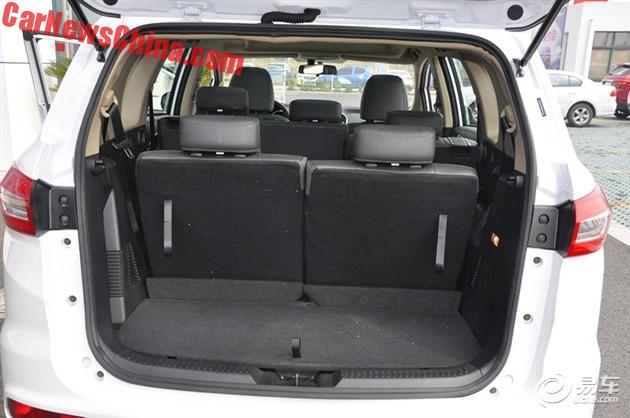 Still a decent space for the bags. Yes, the Ford S-Max is a big car. 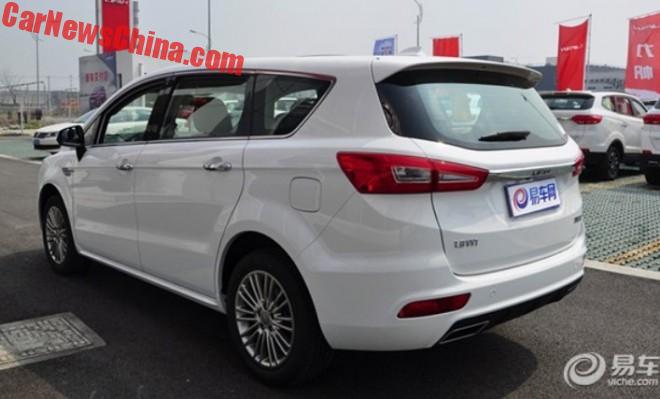 I am pretty sure we will soon see Ford-badge conversion kits, like the ones that can change a Zotye into a Porsche. 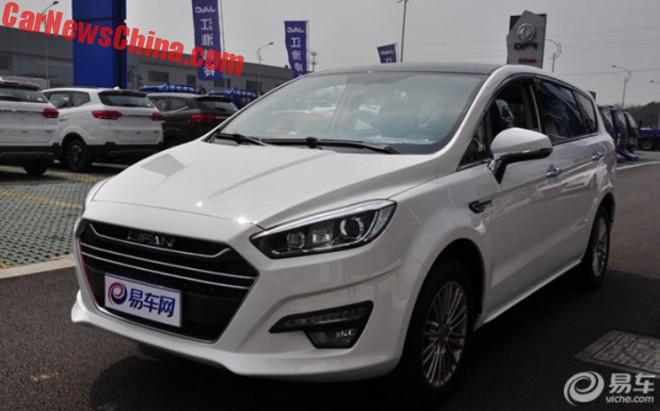 Really not a S-Max, this is the Lifan Xuanlang for China.