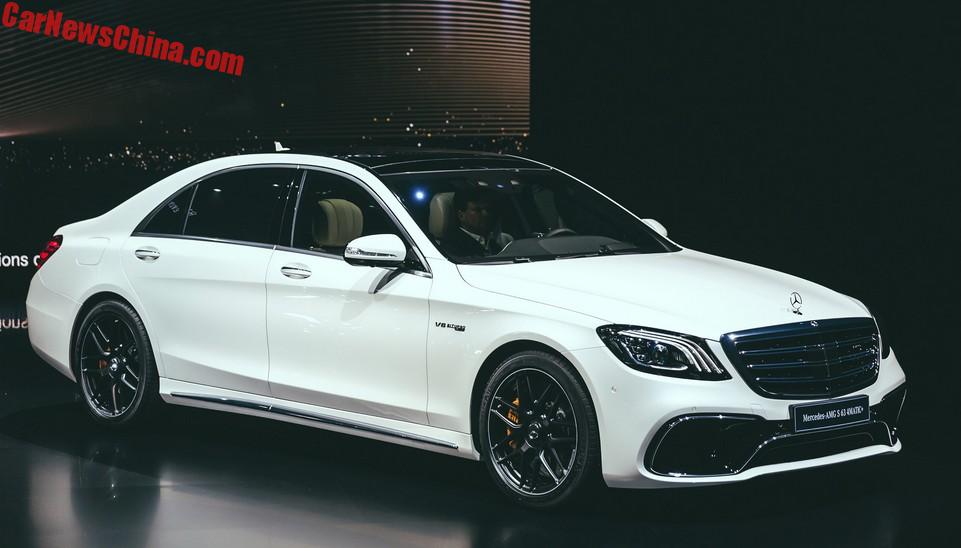 The facelifted Mercedes-Benz S-Class has been launched on the Shanghai Auto Show in China, showing off its fancy Ultra Range High Beam LED headlights. Other changes include the grille, bumpers, rear lights, and the interior has been updated. Power is up too! The C63 AMG 4matic, as seen on the first photo, now gets 612 horses and 900nm. 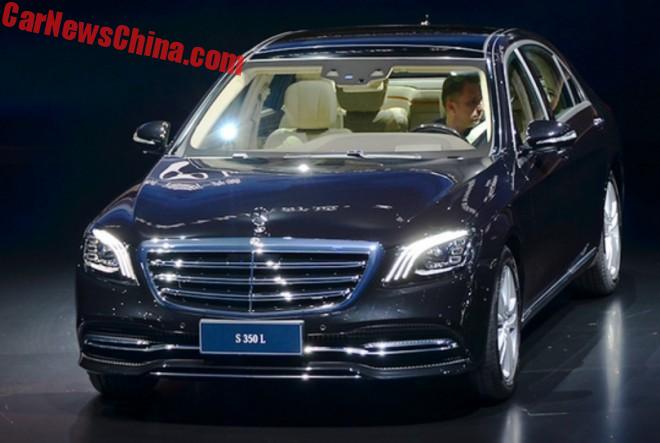 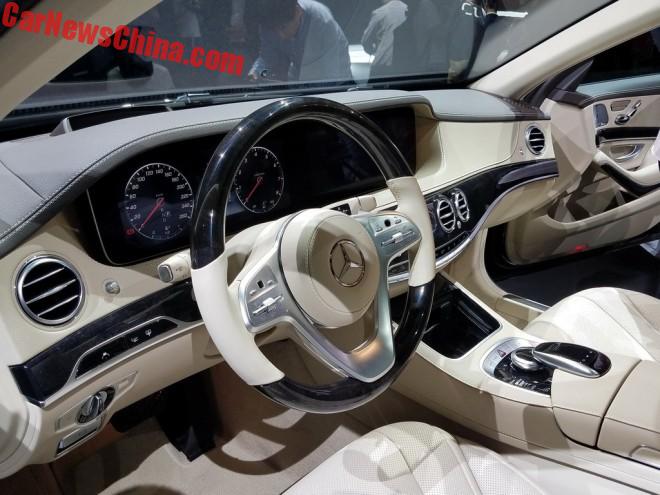 Inside there is a new steering wheel, updated screens, an updated sound system (or so we hear), and an updated system for autonomous driving that is now able to brake automatically when it spots a tight corner. 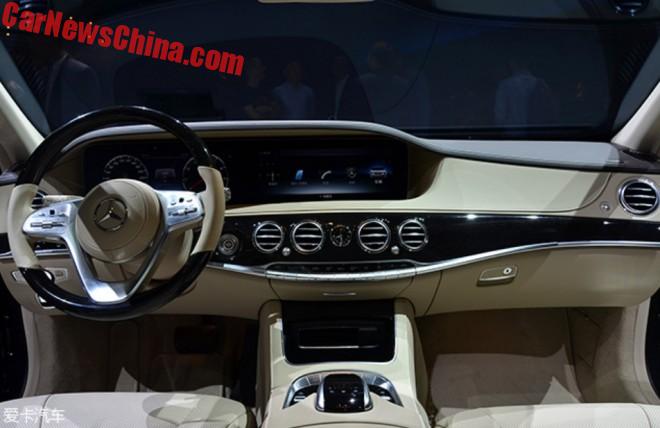 The steering wheel is fitted with something called “Dual Thumb Controls“, allowing the driver to access most functions with his thumbs directly from the wheel. 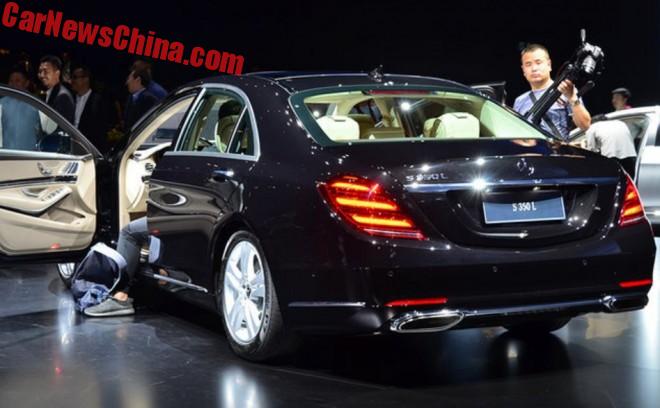 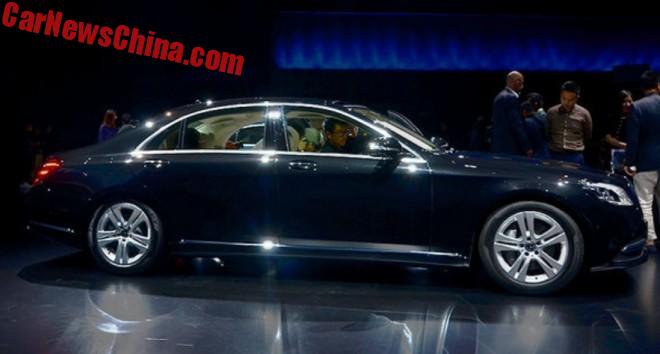 It appears that Mercedes-Benz is on its way to an absolute reign of the high-end sedan segment in China. The 7-Series has proven unpopular and lags way behind when it comes to technology and power, and the new Audi A8 won’t be ready for at least another year. 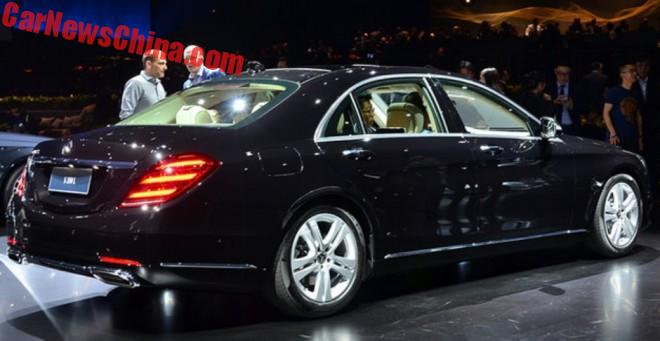 The crown will go to the Three-pointed Star. BMW and Audi got to run to catch up.