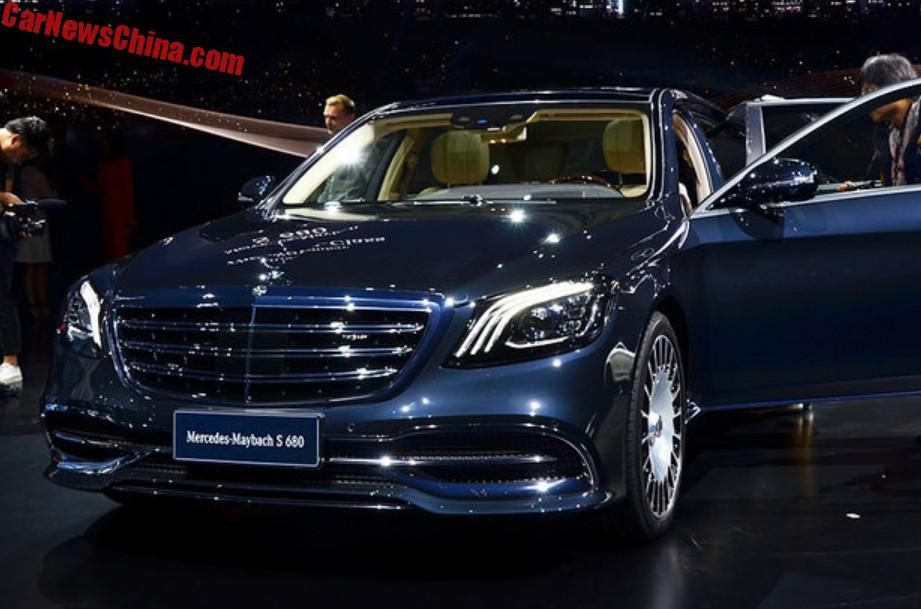 With the facelifted S-Class comes the facelifted Mercedes-Maybach. The mighty limousine gets the same visual upgrades plus unique and ultra shiny new wheels. There are also two new variants: the S680 and the S560. 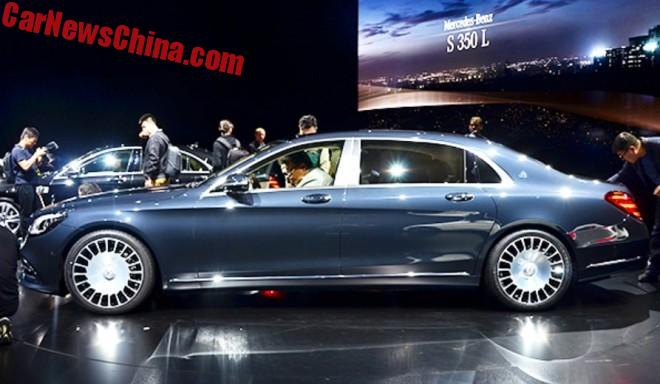 The S680 is a bit odd. It is for the Chinese market only and it is basically the S600 with a new name. The ‘8’ was added because it is a lucky number in Chinese culture, closely associated with wealth and money. There are no other changes; the engine is the same 530hp twin-turbo V12 as in the S600.

China is since long the largest market for the Maybach series but the best selling car is the S400 4Matic, which is the cheapest of the lineup, and thus the least profitable. Perhaps Mercedes hopes that by adding the 8 to the name they will sell some more of the top-end cars. 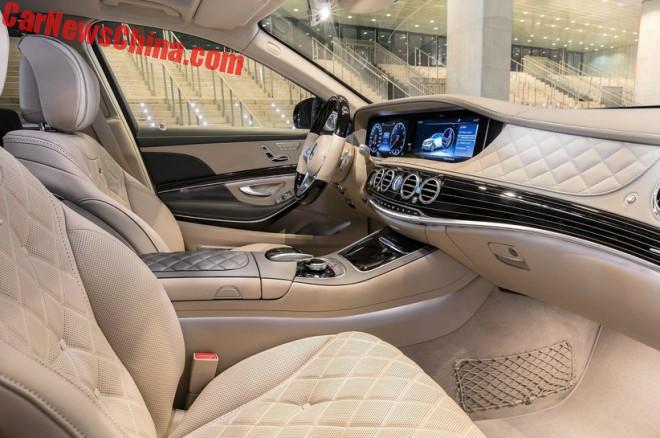 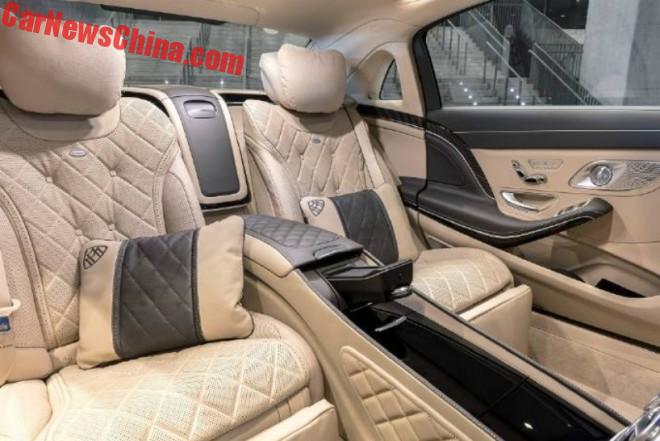 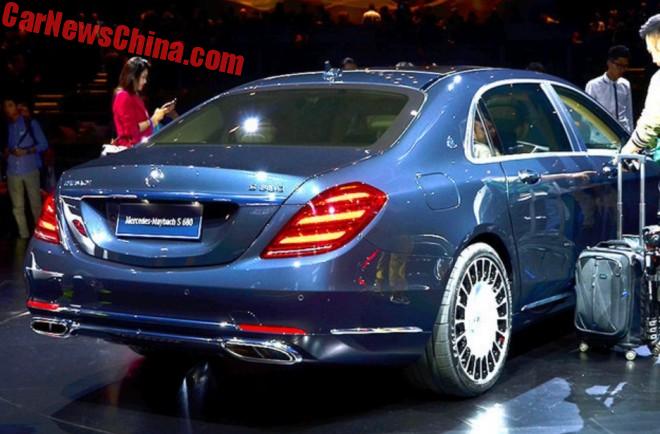 New rear lights and shiny pipe tips. They are oval with a divider in the middle, so it really has four pipes. 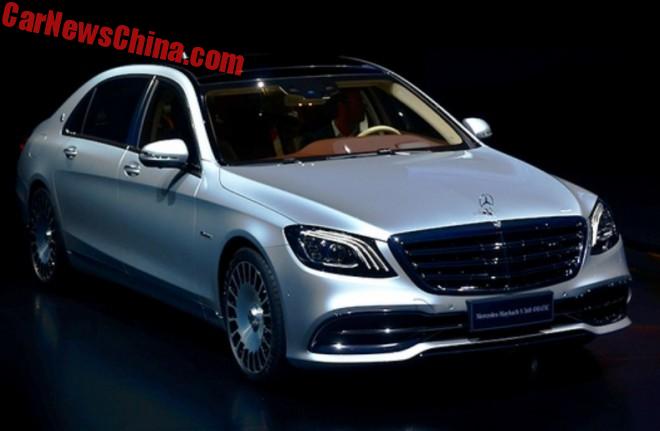 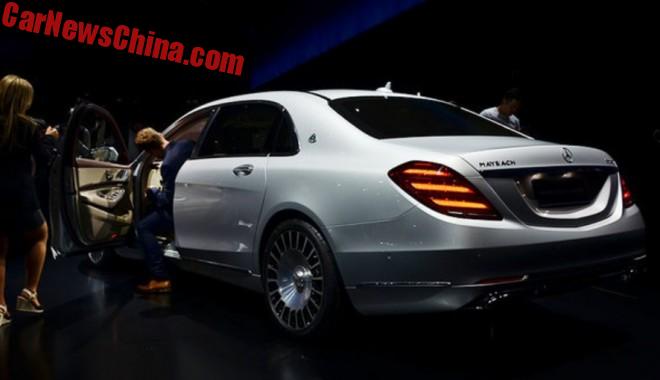 The success of the Maybach series has surprised both BMW and Audi, and they got nothing to position against it. The only option for BMW would be to develop a new line as well or to offer a cheaper Rolls-Royce, Audi faces a similar position; a new line or a cheap Bentley. Volkswagen could also try to fill the gap by offering a high-end Porsche. Whatever they come up with, it will take a long time to get anything to the market, and until then Maybach got the segment all for itself.