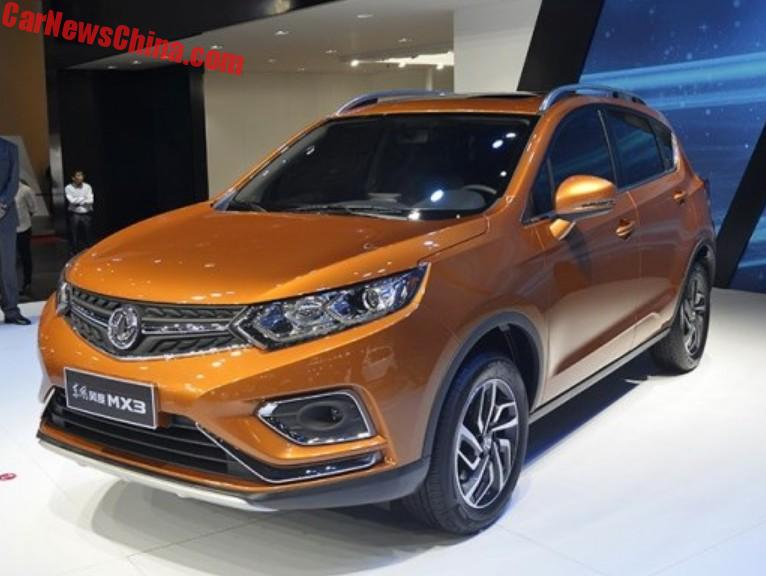 The new Dongfeng Fengdu MX3 has been unveiled on the Shanghai Auto Show in China, sporting a nose-heavy design with large lights and a lot of shine. The Fengdu MX3 is a compact SUV that will be launched on the Chinese car market in Q3. 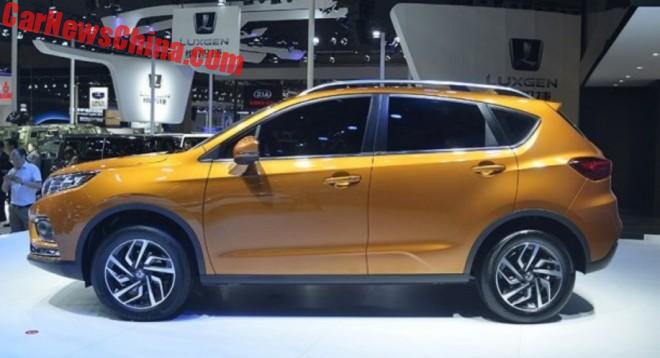 Black A and B pillars, high roof rails, a sloping roof line, and a very short rear end.

Fengdu is a sub brand under the Dongfeng Motors umbrella. Fengdu cars are manufactured by Zhengzhou-Nissan, a joint venture that makes several Nissan cars for the Chinese market. Main shareholder on the Chinese side is Dongfeng. The MX3 is the third car under the Fengdu brand after the MX6 and the MX5. 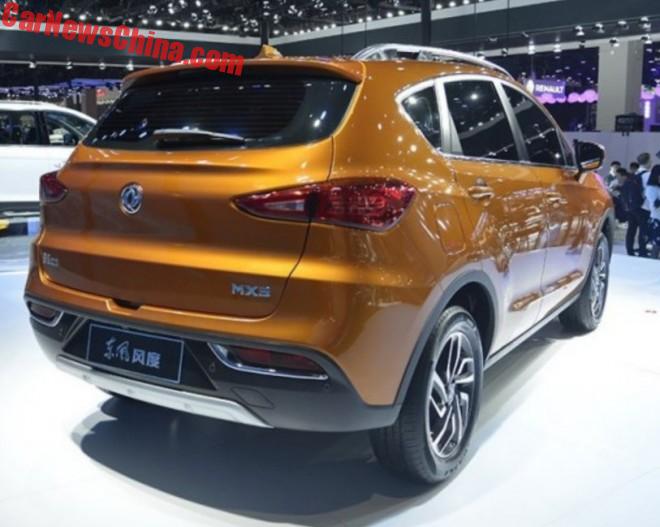 It has a roof spoiler and another spoiler under the window. It probably needs all that down force to compensate for the tiny tires losing grip whenever the car takes a corner. 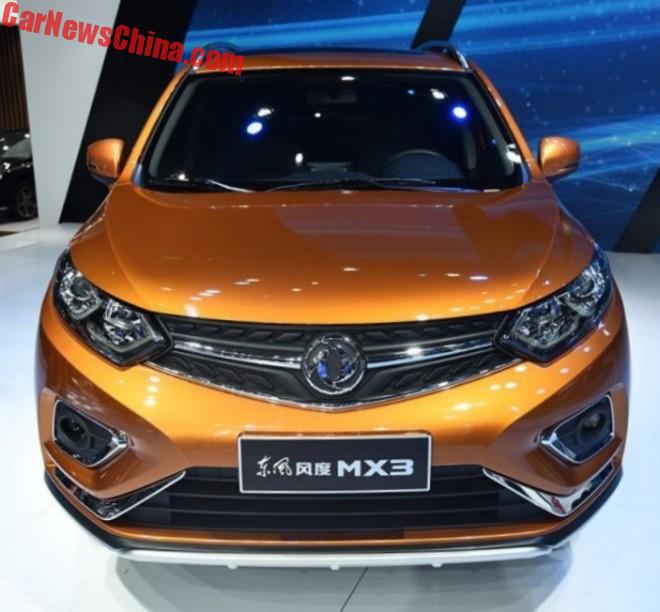 Price will start just around 55.000 yuan and end around 65.000 yuan, positioning the Fengdu MX3 in a hyper competitive segment of the market. Can she battle? She looks good enough but we haven’t seen the interior yet. The 1.6 isn’t very powerful and outdated in concept. The 1.4 turbo will be a much better choice but won’t be available any time soon. So she starts the fight with a handicap. 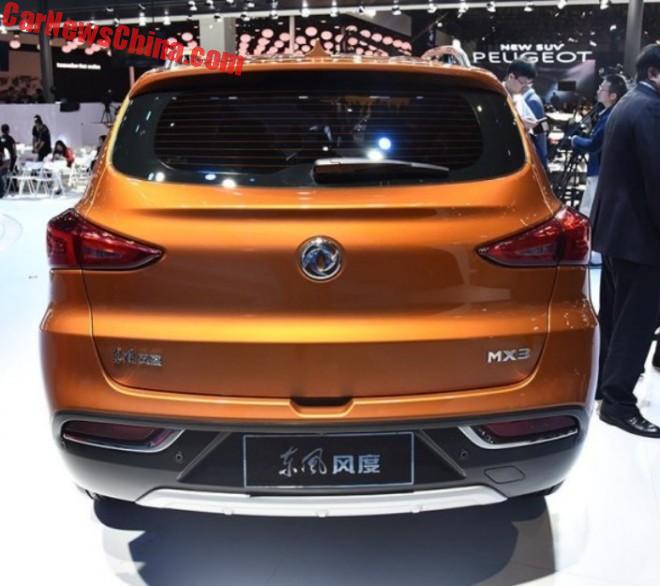 Odd spoiler under the window. 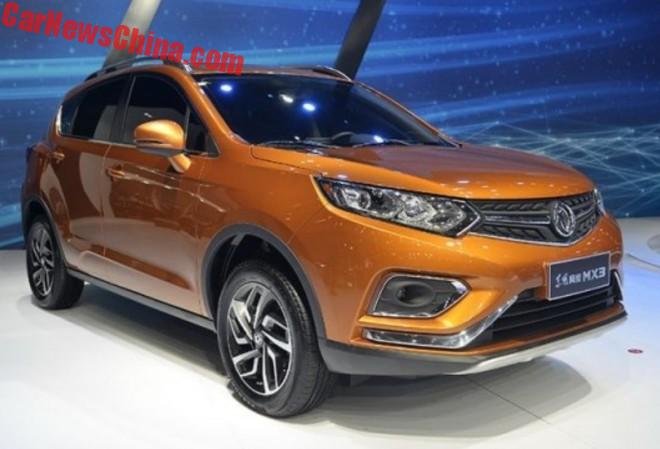