The Haval M6 Is Another Somewhat Sporty SUV For China 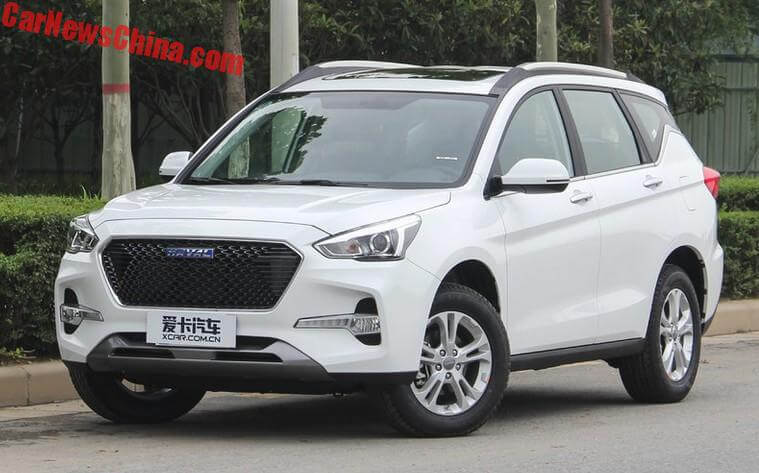 The Haval M6 is an odd addition to the Haval lineup, which is odd in any way, with far too many cars that are similar in size and price. The M6 is a perfect example of the madness. It has been launched today as a sporty variant of the old H6. Price starts at 89.800 yuan and ends at 112.800 yuan.

It looks rather odd too.

And if the M6 just isn’t sporty enough, buyers can also go for the H6 Coupe, which also is a sporty SUV based on the old H6, and one that will soon be updated. So many SUVs to choose from… 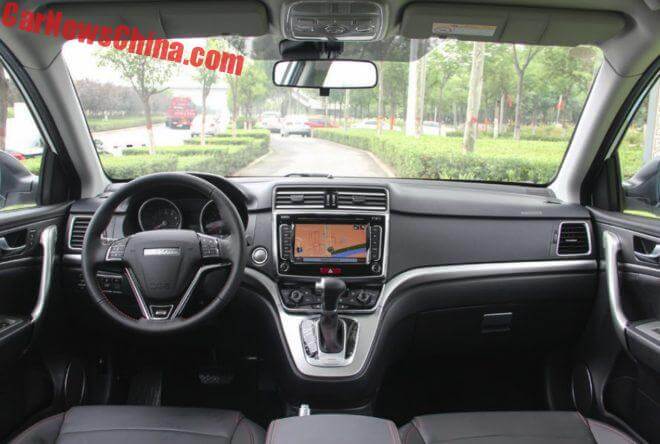 The interior is exactly the same as in the old Haval H6. Same shape, same buttons, same screen, same all. 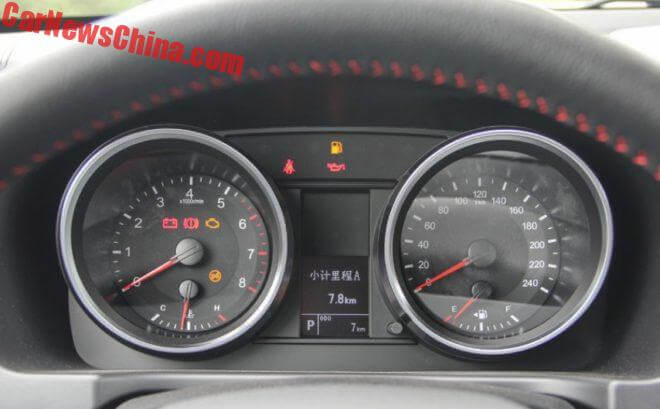 But it does have some red stitching here and there! Sporty. 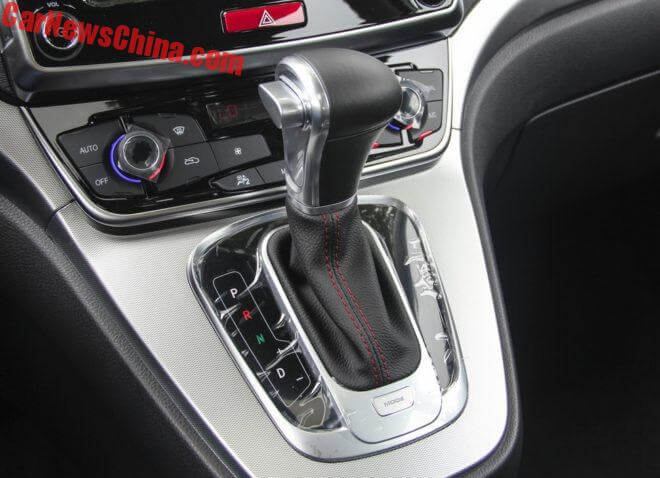 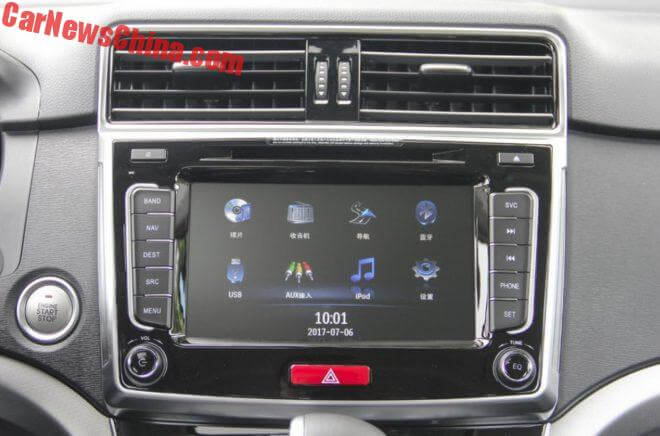 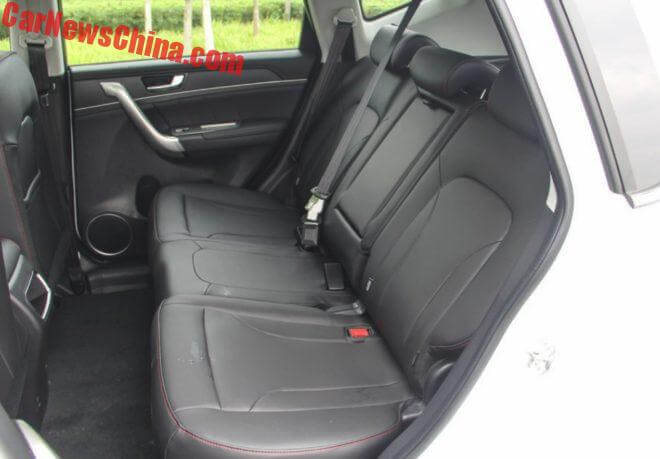 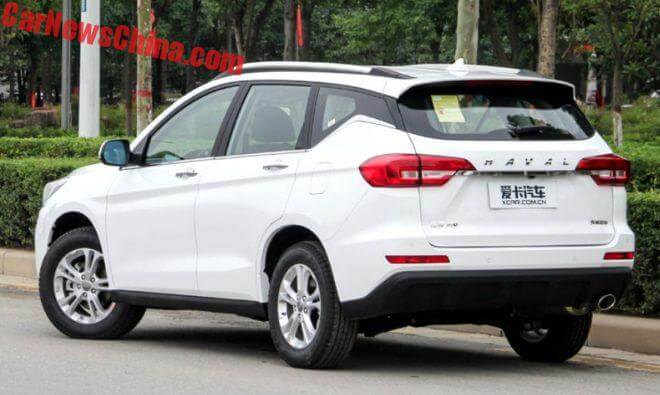 The rear looks far to tall and too heavy and the tiny wheels. D-pillar design daring. Big shiny pipe under the bumper on the right side. 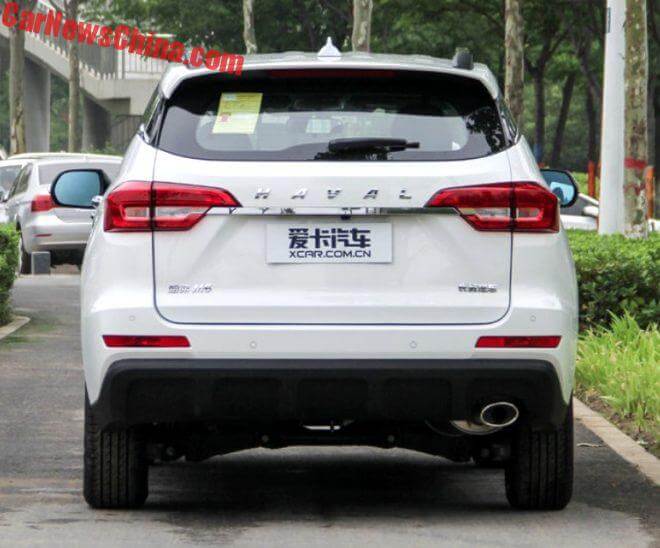 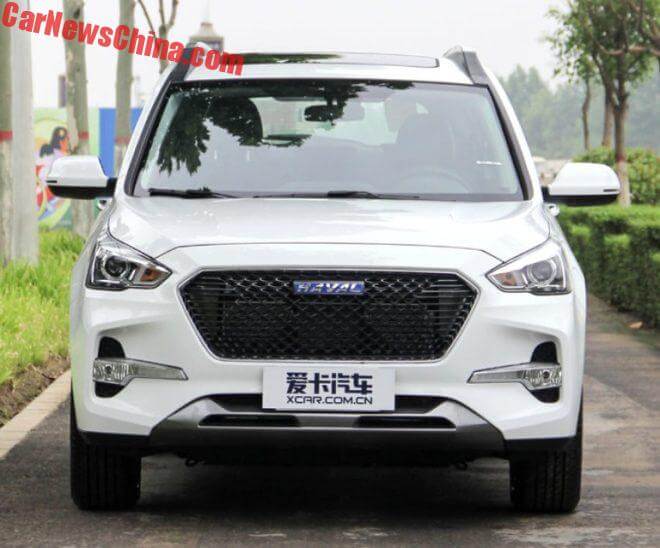 The M6 comes with a blue badge but Haval doesn’t call it the ‘Blue Label’. This might indicate there won’t be any Red Label car. But of course this being Haval you never know for sure. They might as well launch an S version too.