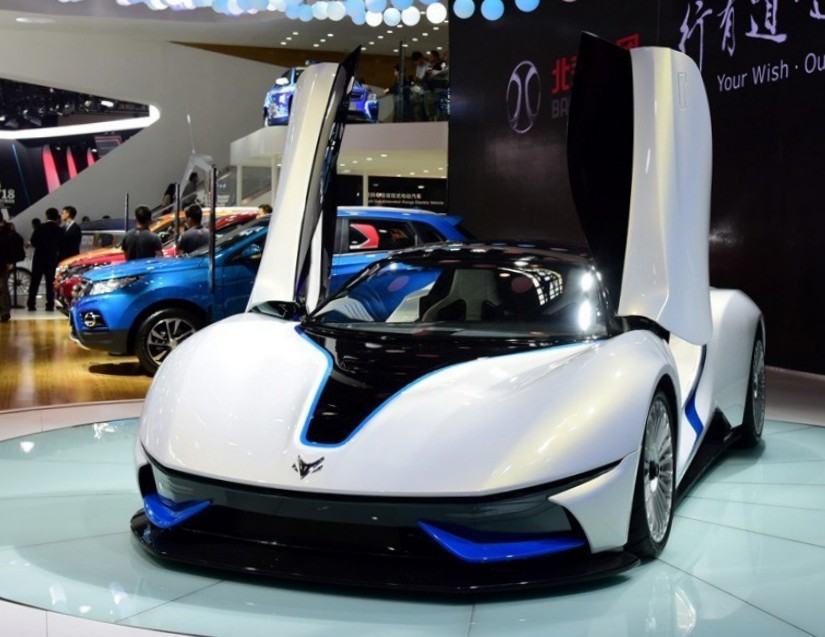 The brilliant Beijing Auto ArcFox-7 electric supercar has been confirmed for production. It will be launched on the Chinese car market in June.

As far as we can see at the moment the ArcFox-7 won’t be some billionaires-only limited edition like the NIO EXP-9, but a ‘normal’ production car. Price is yet unknown but it certainly won’t be cheap. 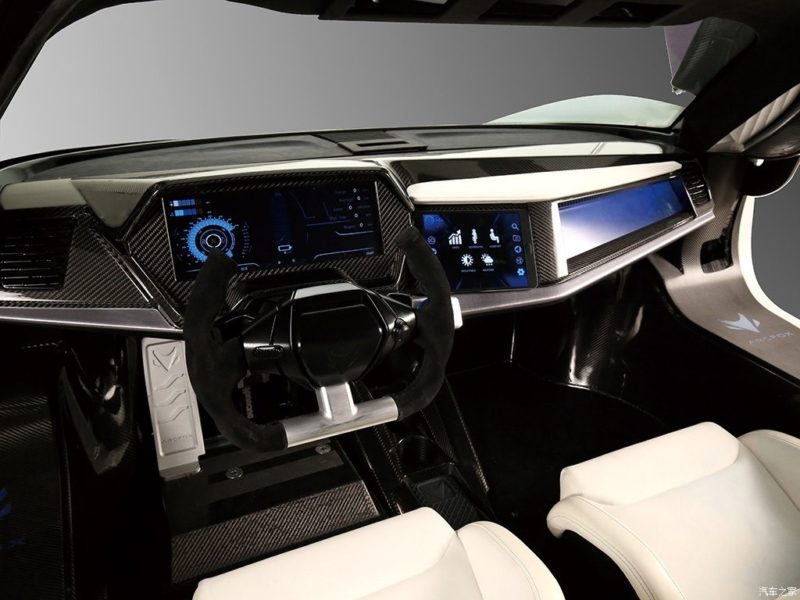 The interior will be totally changed for the production car (concept car on photos). It will get conventional center tunnel and a Tesla-style touch screen in the center. Racy steering wheel won’t make it to production either. 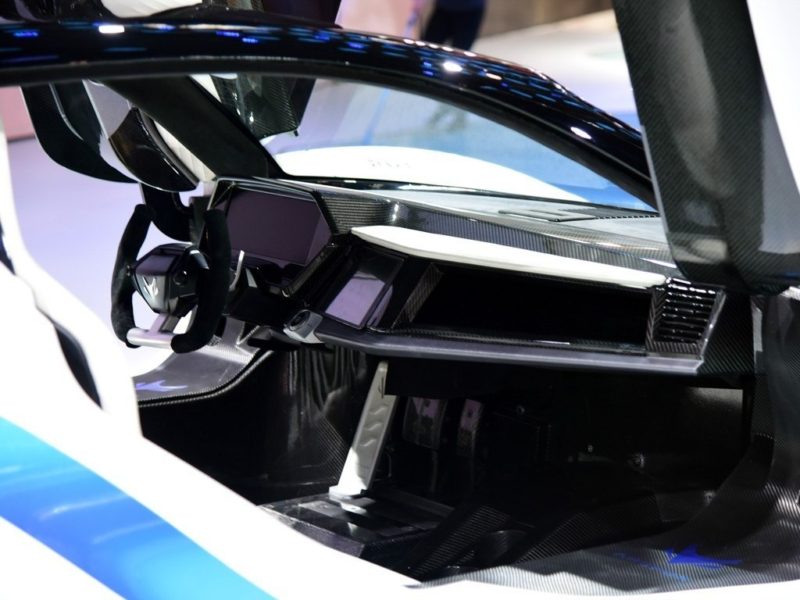 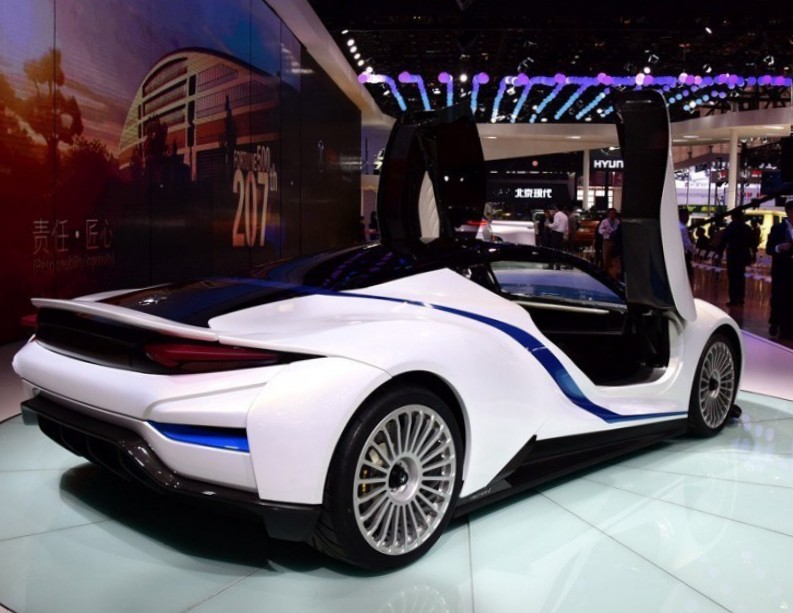 But the scissor doors will stay. 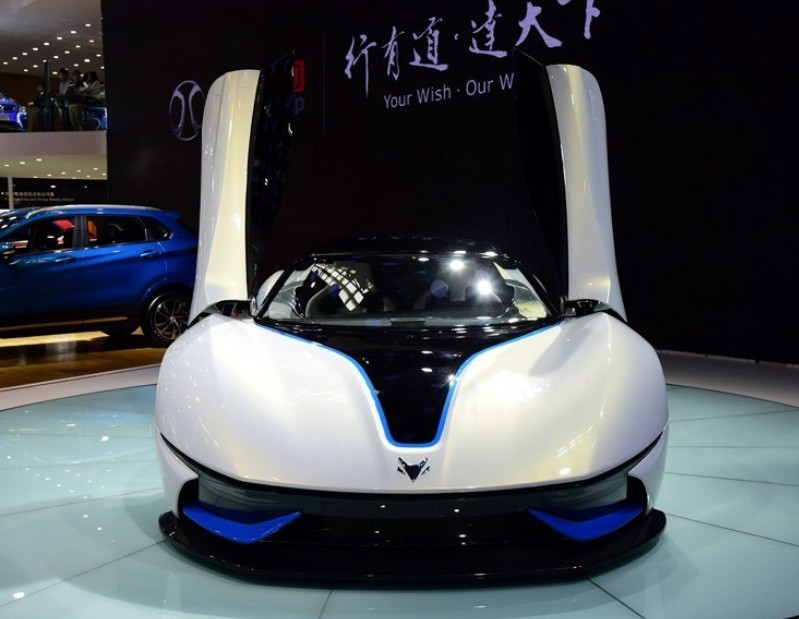 The world needs more electric supercars and China is delivering.