Jeep Announces Pricing For The Grand Commander In China 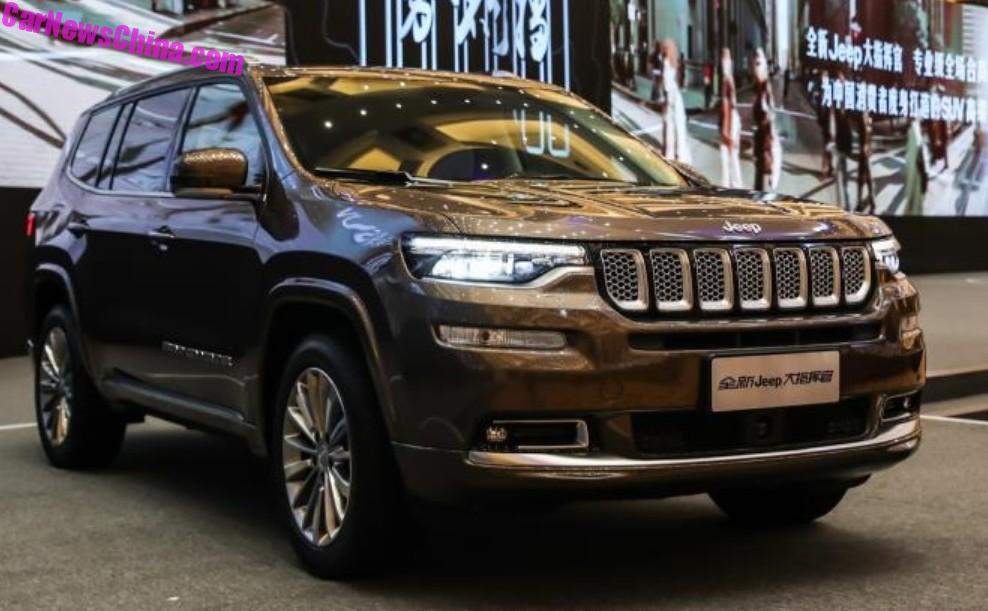 Power comes from the GME-T4 2.0 turbo that also powers the new Jeep Wrangler. There will be a version with 234 hp and one with 265 hp, both mated to a nine-speed automatic, sending horses to all four wheels.

Trim levels will include Summit, Longitude, and Limited. 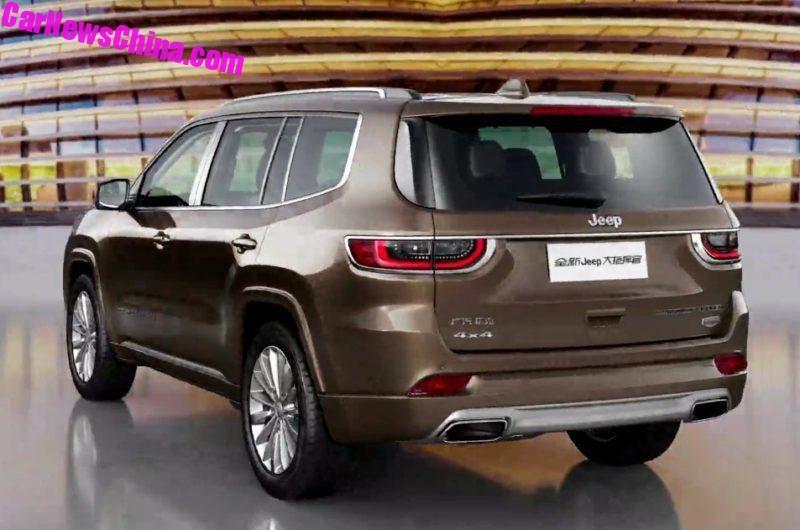 Design wise it seems to be a mix of Cherokee and Compass, with a bit of Renegade. The result is not bad; design is balanced, modern, and recognizable as a Jeep. 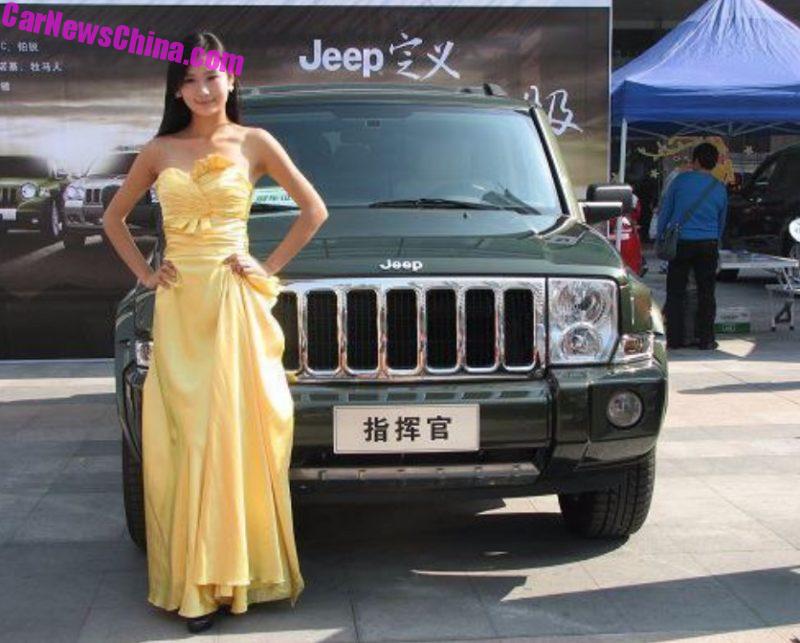 The old Commander XK (without ‘Grand’) was officially imported into China, but sales were slow because the taxes on the big engines made it expensive. Here is a green example on a period photo in front of a Jeep dealer with pretty lady in yellow. 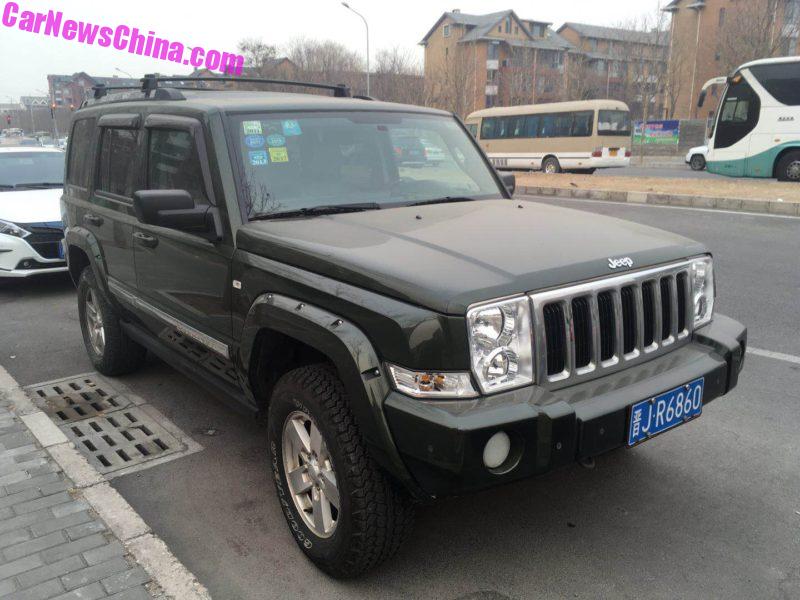 And here is one I saw on the street yesterday in Beijing, with Shanxi-province license plates.