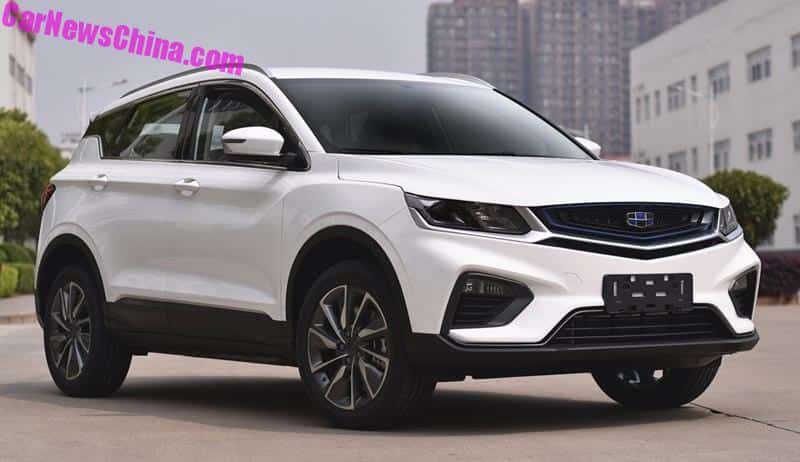 Welcome at the first episode of The Weekly Spy, written by Aiden Jing, where we look at the latest spy shots of new Chinese cars.

Starting with the Geely SX11P, the plug-in hybrid variant of the upcoming SX11 SUV. It looks exactly like its petrol brothers, with sharp lines across its frame, signature ripple grill and a weird elevation up its D-pillar.

The only differences we have spotted are some extra blue linings on its grill, a different alloy wheel and a letter P beside its name logo at the back. The Geely SX11 would be a direct competitor to Changan’s new CS35, both of which will debut this year, and we are really looking forward to how the two will battle out against each other. 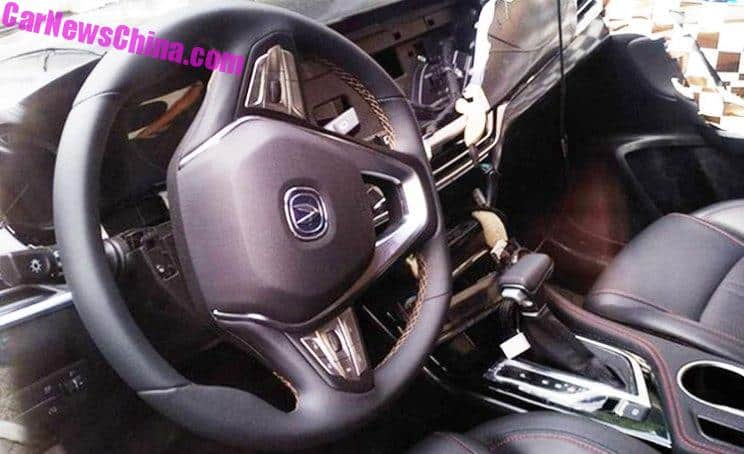 After 2 years of tinkering with its old models, Changan is on a roll in dishing out a new generation of cars. The pictures below are the first images of the interior of the brand new CS35. There’s not much to be seen here yet, but you can get a good sense of what it would like in its complete form by looking at the interiors of the Eado and the refreshed CS75. 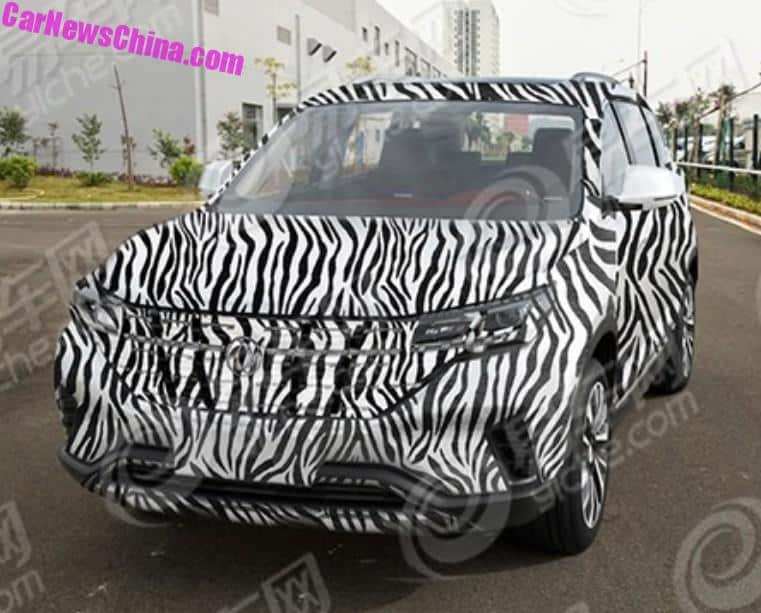 Changan is not the only car firm which is giving a design overhaul to its current line-up. After debuting its new cross-over coupe the iX5 just a few days ago, another brand-new SUV, allegedly called the T5, is spotted alongside with two design sketches of the SUV. The T5 is fitted with the same design language with that of the iX5, with a modern headlight and sleek bodylines. 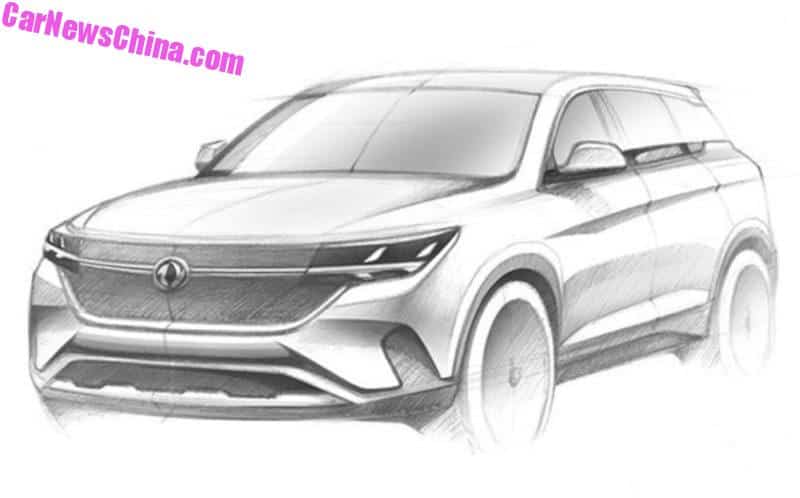 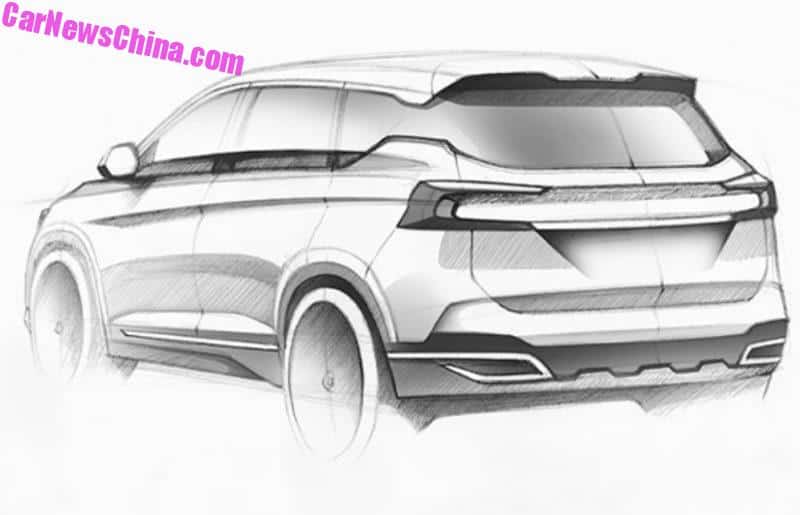 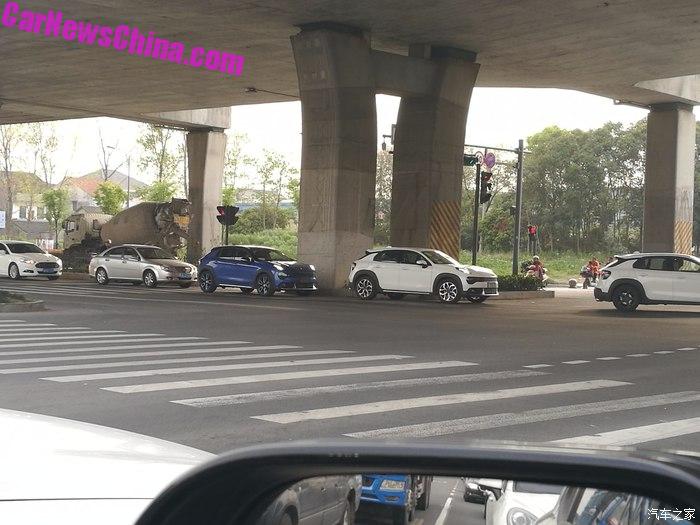 Lynk & Co is truly a master of publicity campaign. After debuting the 02 in Amsterdam and then at the Shanghai Fashion Show in China alongside with local fashion brand JINNN, loads of un-camouflaged 02 were seen driving around the city area which definitely captured the attention of the public.

In this photo, we got to see how 02 would look like with 3 alloy wheel designs we have not seen before.  To be fair, the one on the far left is equipped with the same alloy wheel with that of the 01, but I’ve seen way too much spy photos of the 02 to dismiss that it was merely a testing car with a random set of wheels on. 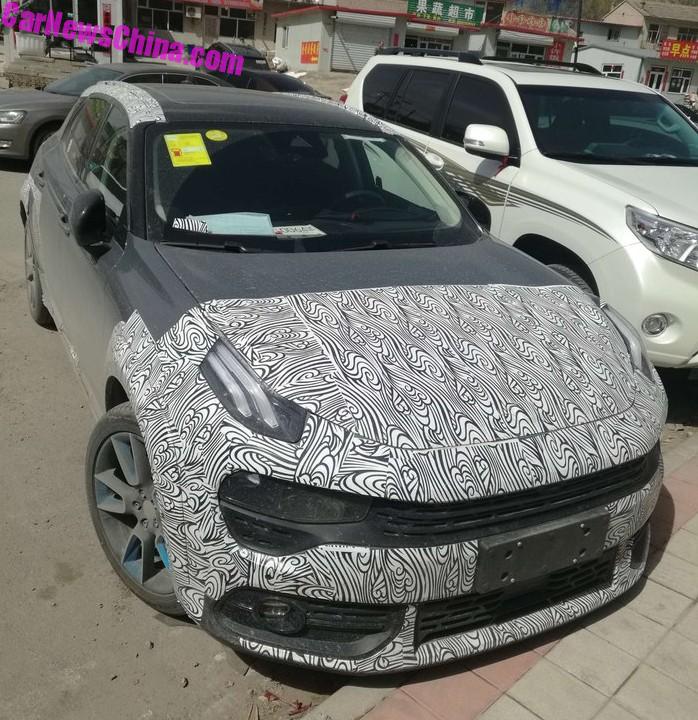 The myriad of alloy choices on the 02 also raises further question about its openness to customization. While one of the selling points of 02 was that they will get rid of “unnecessary option choices” for the buyers, there are increasing evidences that the 02 would actually be highly customizable in terms of its looks. 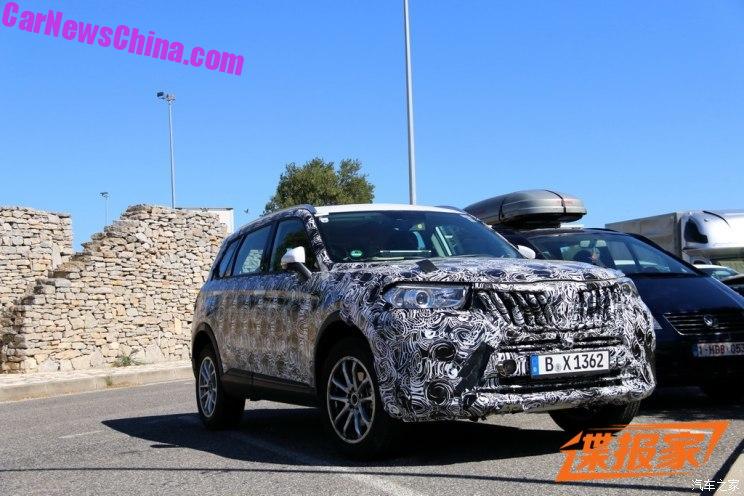 Brilliance was one of the industrial leaders in China who was somehow overtaken and then subsequently fell into mediocrity. The V7 is definitely one of its newest effort to get back on track. 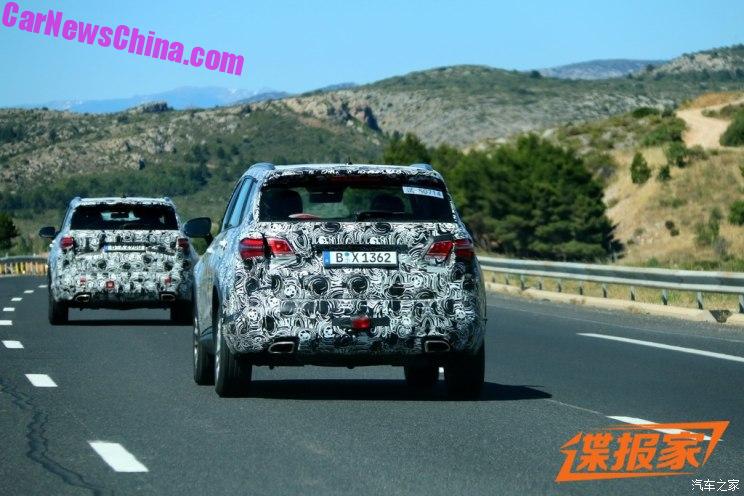 The V7 will allegedly be equipped with a new 1.6 turbo four with a code name of CE16, sharing the same technology with the older generation of BMW engines. 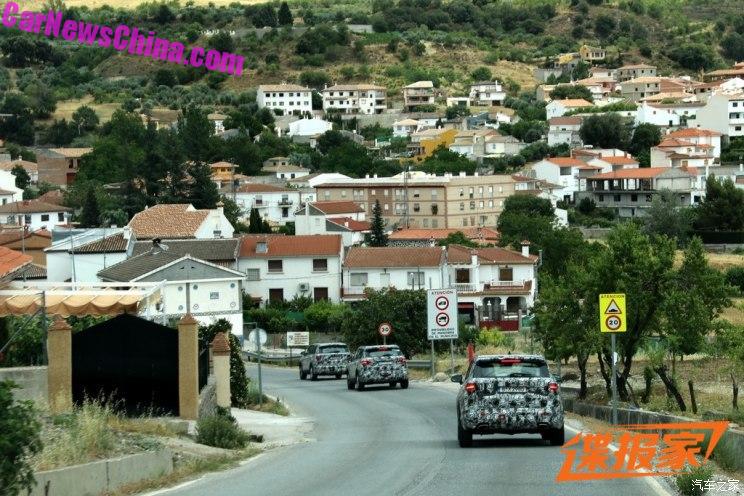 The engine will produce 204 horse power and be paired with either a 6 speed manual or 7 speed dual clutch gearbox. The car measures 4702/1932/1753mm with a wheelbase of 2770mm. It is set to debut later this month during the Beijing Auto Show.

The Zotye B11G is most likely going to be the replacement product of the T600, otherwise known as the notorious Touareg/Tiguan clone. Although the car is still heavily camouflaged, it does seem like Zotye is trying to veer its main brand onto a more original track while handing the work of cloning to its myriad of sister brands such as Traum.

However, with Zotye’s very much ingrained reputation as the ultimate plagiarizer of the car industry, we are not unsure if the brand will gain any positive recognition in the near future.

We obtained a screenshot of Geely’s future line-up a few days back. The screenshot was published 3 months ago and up until now seems to hold some truth in it. The first column lists the code names of the future models whereas the second column lists whether the model would be from Lynk & Co or Geely. The third column tells us about the platform which underpins the project, whereas the last column displays the cubing bidding date of the various projects.