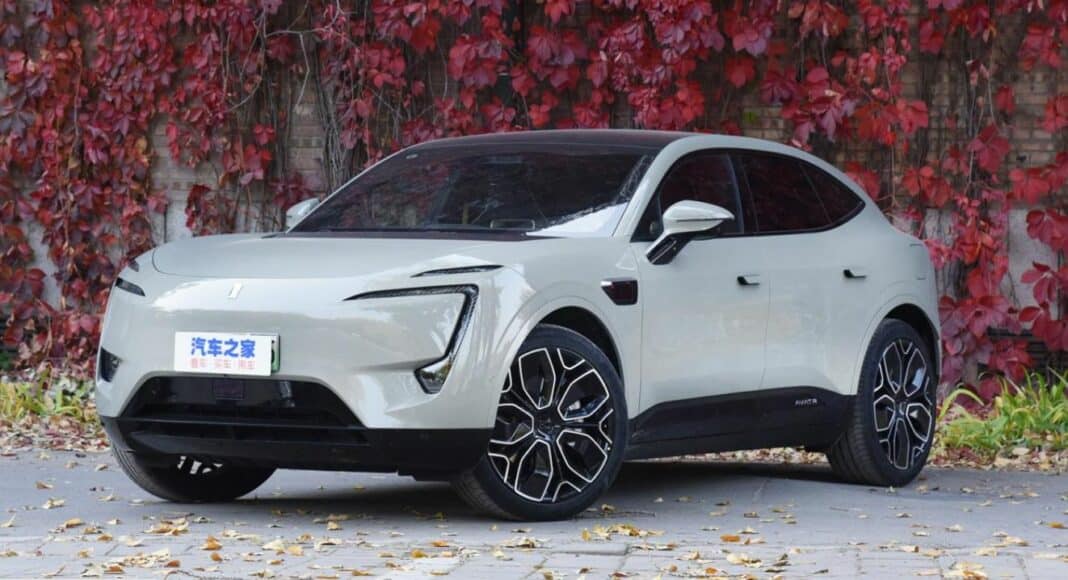 AVATR Technology has reached an agreement with Huawei that its first model, the AVATR 11, will officially be sold at Huawei’s flagship stores in Beijing and Shenzhen Starting in December this year. AVATR 11 is a large high-tech electric SUV-coupe and is expected to start deliveries in December 2022.

Earlier in July this year, Changan Auto stated on its investor interaction platform that AVATR was actively working with Huawei to bring AVATR vehicles to Huawei’s stores and that more information about this collaboration will be announced in the future.

The AVATR 11 is positioned as a high-end luxury electric car, a segment where it will directly compete with the NIO ES8 and XPeng G9. The size of the car is 4880/1970/1601mm with a 2975mm wheelbase, with the price starting from 349,000 RMB (48,100 USD). The long endurance model will start deliveries in December this year while the ultra-long endurance model is expected to start deliveries in the first quarter of next year.

The AVATR 11 is available in six body colors.

The interior is available in four color themes.