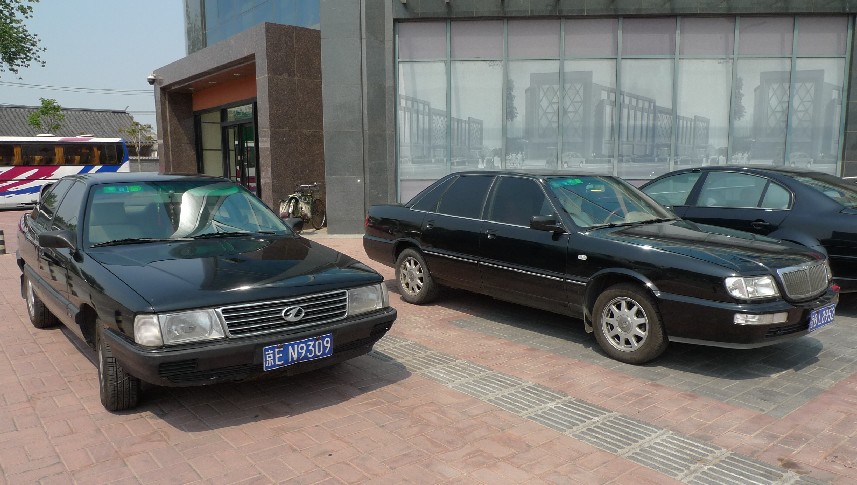 Today a very beautiful day in Beijing and it got even better when I found two Hongqi’s parked next to each other. On the left the CA180A2E and on the right the CA7182MT3. Both machines are based on the Audi 100. Hongqi-parent FAW has, and still has, a joint venture with Audi, in those days to produce the 100 for the Chinese market. 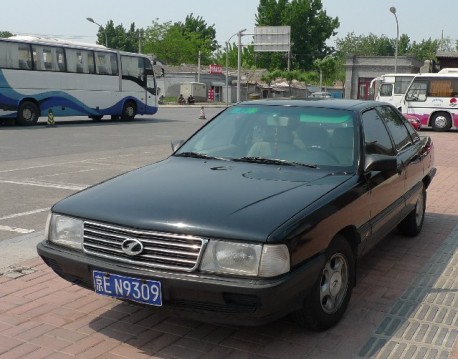 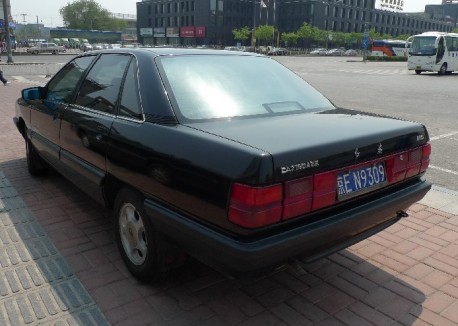 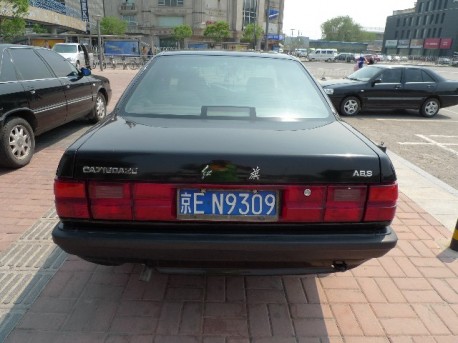 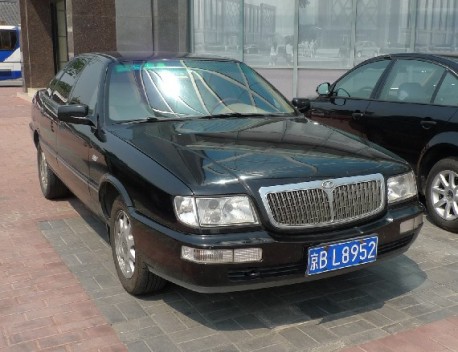 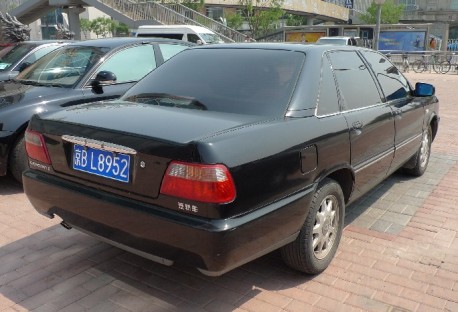 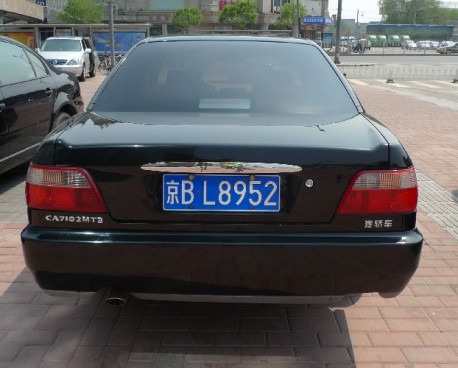