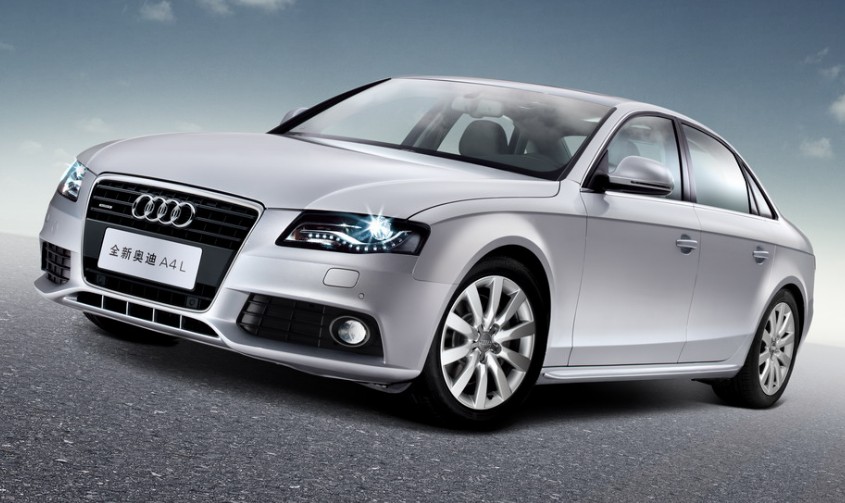 From: Xinhuanet. Volkswagen’s luxury arm Audi broke through the 100,000-unit sales mark in China in the six months that ended on June 30, not only maintaining segment leadership by volume, but also better balancing sales of its locally produced cars and imported models.

In June alone, the company delivered 21,200 cars to bring its first-half sales to 108,600 units, an increase of 64 percent over the same period last year and on track to fulfill its goal of 200,000 cars in China this year.

Sales of its imported models surged 139 percent over a year ago to about 14,600 cars in the first half, almost reaching the company’s total imported car sales of 14,800 units last year. The results show imports rose from 10 percent of overall Audi sales in China last year to 13 percent in the first six months of 2010.

In the past two months, Audi greatly enriched its imported lineup in China with its A5/S5 Cabriolet, Sportback and Coupe, as well as R8 5.2 FSI quattro and A3 Sportback hitting the market.

Sales of the A5/S5 series models hit 852 units in only a month, exceeding their combined sales in the first six months of 2009.

Audi’s Q7 SUV was the top-seller among its imported products, with 5,288 units purchased in the first six months, up 77 percent over a year ago. Sales of its A8L sedan also registered robust growth of 26 percent.

The company said that it has improved the mix of locally made and imported products, as shown in the strong momentum in sales of its imported portfolio.

The majority of Audi sales in the first half were still A4L, A6L and Q5 locally models from its joint-venture plants in the northeastern city of Changchun. Combined sales of the three models hit 94,000 units.

Due to its successful local production strategy, the company has long dominated the luxury segment in China. It is also the first foreign automaker to build a long-wheelbase sedan catering to the Chinese market.