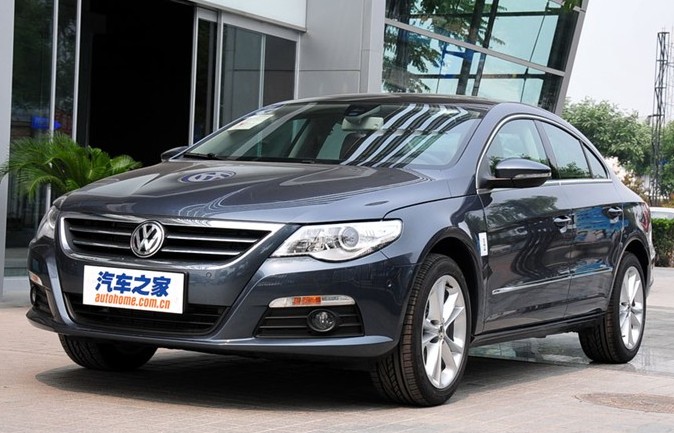 The CC is made by FAW-Volkswagen in Changchun and hit la market yesterday. Price starts at 252.800 yuan for the basic 1.8 and ends at 299.980 for the most expensive 2.0. There is though a small catch; production of the 1.8 will only start next year.

Question is whether Chinese people will buy it, the cc-style is a relative new concept for China. Benz tried first with the CLS but those are very few around. Chinese customers like to be chauffeured and in cc-cars they can’t. Maybe some young, cool and hip will like it but I doubt they’d buy a Volkswagen, they rather go for a BMW instead.