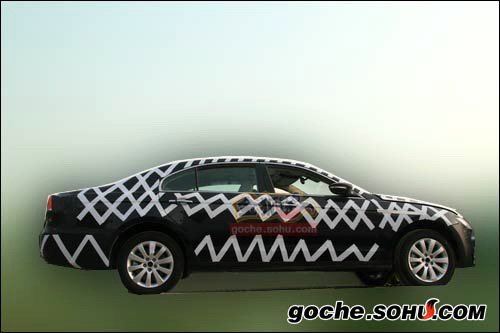 FAW is getting busy with Hongqi. The brand is working on production of the HQE or CA7600L superlimo and according to these spyshots on this new sedan. Info is very scarce. It is meant to compete with the Audi A6, BMW 5 and Mercedes E. It will get 2.0, 2.5 and 3.0 engines. According to Chinese media the new sedan is completely developed by FAW-Hongqi, all recent Hongqi’s were based on other cars, such as Audi’s and Toyota’s. 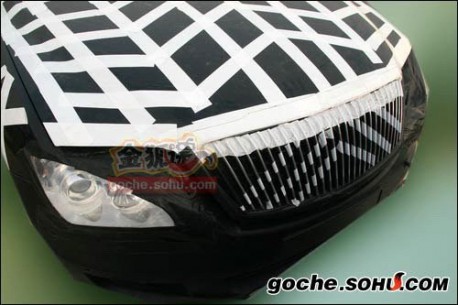 The car is codenamed C131 and will hit la market in early 2012. Before that FAW will undoubtly show it at some shows, first outing could be the Shanghai Auto Show in April next year. 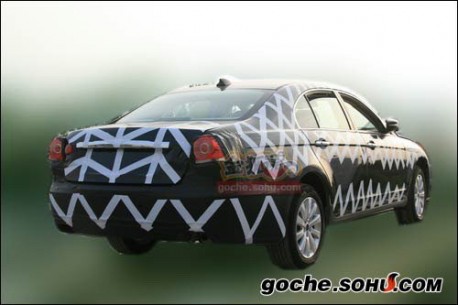 Proprtions a bit strange, huge rear overhang and a very small front overhang. The Audi A6 is made in China by FAW-Volkswagen in Changchun, same place as the Hongqi factory. The old Audi A6 was made in China too, until only 4 years back, wonder what happened to the tooling.

Other possibility is a stretched Mazda 6 platform, that car is made in Changchun as well, by FAW-Mazda. They make the new one now but the old car is still in production. Not for long anymore though, guess it will end next year, wonder what will happen to the tooling.

But maybe all is true and this is really a unique FAW-Hongqi platform. I just don’t believe it. 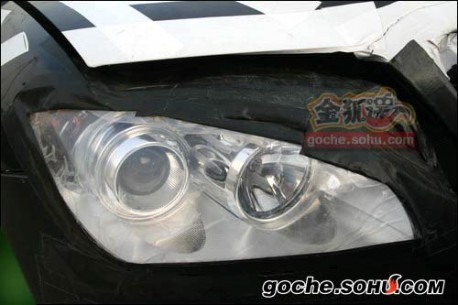 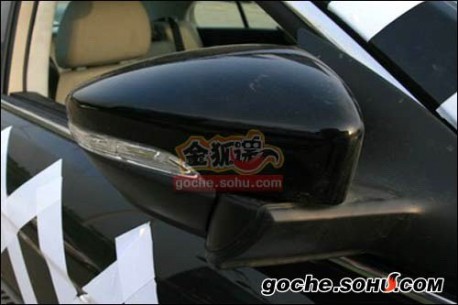 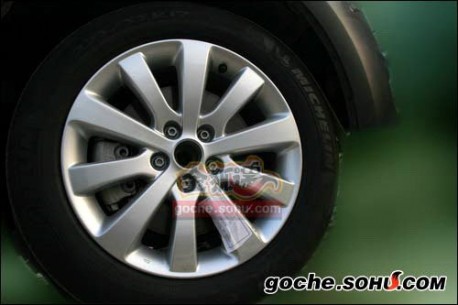