The B90, codenamed C303, will be the top model of FAW’s Besturn brand, it is based on the new Mazda 6 and will arrive in 2011. FAW has a joint venture with Mazda, FAW-Mazda, they make the new 6, the old 6, the 5 mpv an the 8 mpv. Besturn now sells the B50 and B70 and is working on the entry-level B30 that is based on the very old Volkswagen Jetta. First pics of the interior: 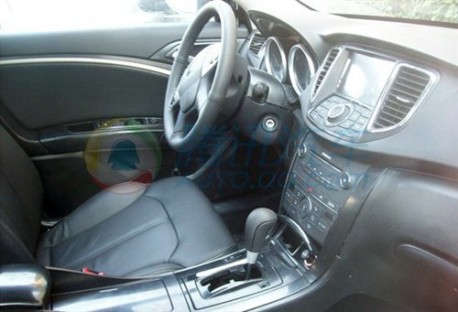 Interior lifted from 6 without much change, still uses old fashioned key to start car. The B90 will debut sometime next year. 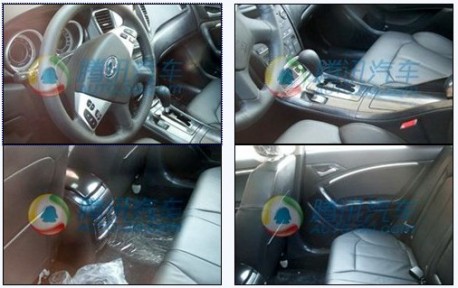