Volkswagen 2010 sales in China up 37 percent 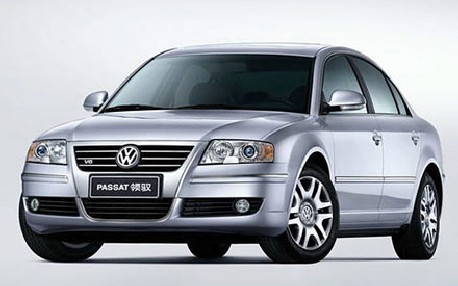 Europe’s largest carmaker, Volkswagen AG, said Friday that it had sold 37 percent more vehicles on the Chinese mainland and Hong Kong in 2010, compared to sales in 2009.

With 1.92 million vehicles delivered to its customers last year, Volkswagen had performed beyond expectation in the past year, said the European automaker Friday in a statement.

Neumann also said he expected significant sales in the country in the coming years and noted that the first Volkswagen electric cars would hit the roads in China in 2011.