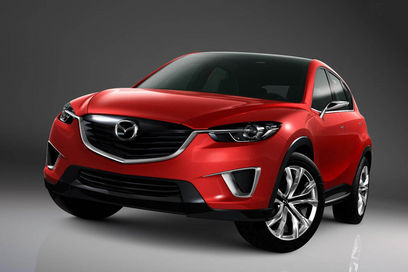 Mazda’s new CX-5 will be revealed at September’s Frankfurt motor show and go on sale in early 2012. It will come to China as an import, distributed trough the Chang’an-Mazda dealer network. The CX-5 is expected to arrive in China sometime around March next year. 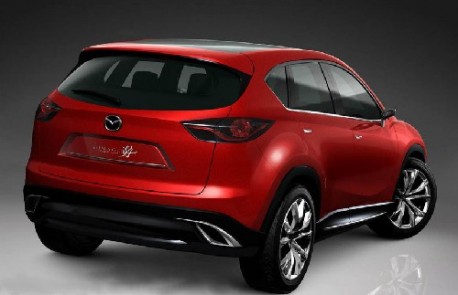 The CX-5 will compete with the Ford Kuga, Renault Koleos, FAW-Volkswagen Tiguan and the Dongfeng-Yueda-Kia Sportage. A busy marketplace indeed. On pics the Minagi concept car which the  CX-5 will closely resemble