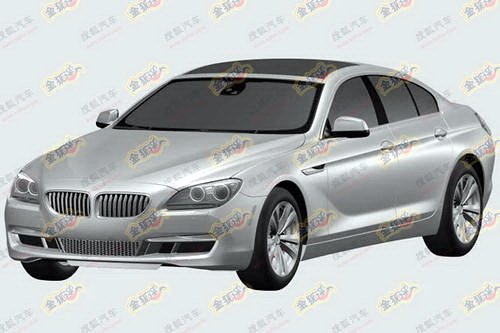 BMW has applied for patent in China on the upcoming 6-series sedan, based on he Gran Coupe concept that debuted at the 2010 Beijing Auto Show. The 6-series sedan will compete with the Mercedes-Benz CLS, Porsche Panamera, Aston Martin Rapide and Audi A7. The CLS en Panerama are selling like hot cakes in China, no surprise so that BMW wants in. Wordwide debut of the production car is expected at the 2012 Beijing Auto Show next April. 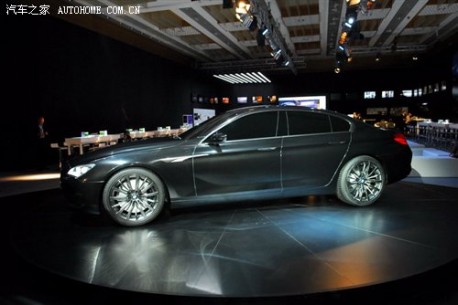 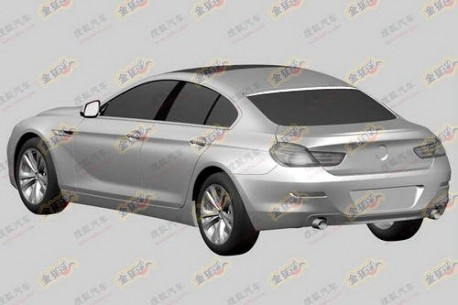 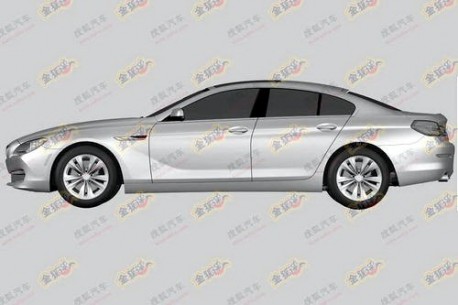