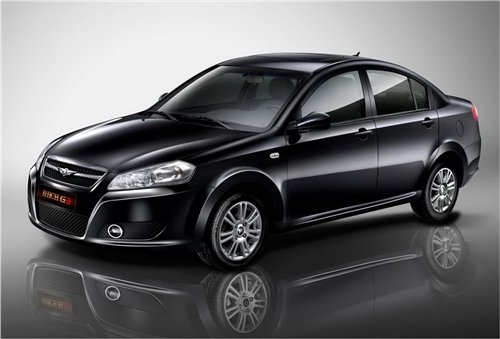 The Chery Riich G3 debuted as a concept at the 2010 Beijing Auto Show and Chery took it to every show in China ever since, but otherwise nit much happened. Finally in the summer of 2011 the first spy shots appeared of the production car and today we have the very first official pics. 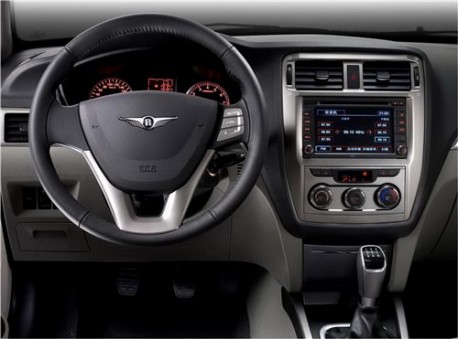 The Chery Riich G3 will debut at the Guangzhou Auto Show later this month, it will be listed before the end of this year. Price will range from 70.000 yuan to 100.000 yuan. Power comes from Chery’s own 1.6 with 126hp and 160nm, mated to a 5-speed manual transmission or a CVT. 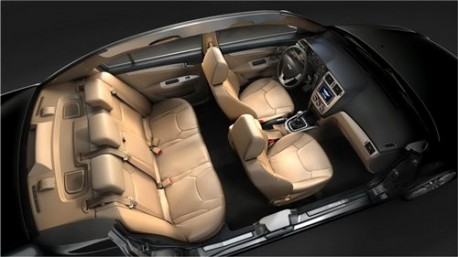