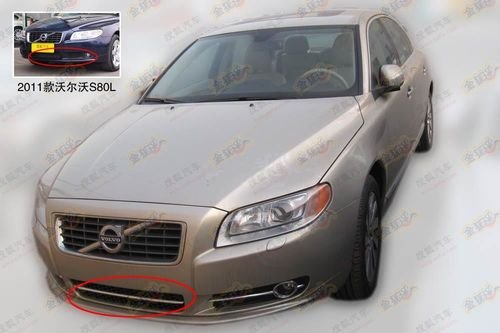 New spy shots from the facelifted Volvo S80L testing in China, the new car will debut at the Beijing Auto Show in April. The S80L is a China-only S80 stretched by 15 centimeters for more space in the back. 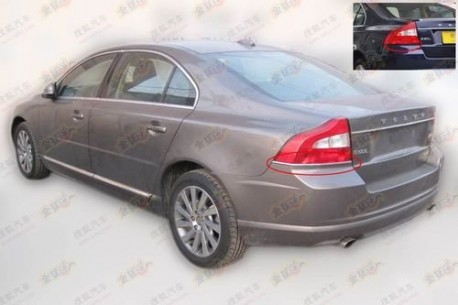 The Volvo S80L is made in China by the Chang’an-Volvo joint venture, dating from Volvo’s Ford days. When Geely bought Volvo many expected that Geely would kill the joint venture as soon as possible.

They didn’t and it loox like they won’t for a while. The current S80 will have to soldier on until 2015 when Geely will start building its replacement in the new Geely-Volvo factory in Chengdu which will also make the S60 sedan and XC60 SUV and two all-new Volvo’s. 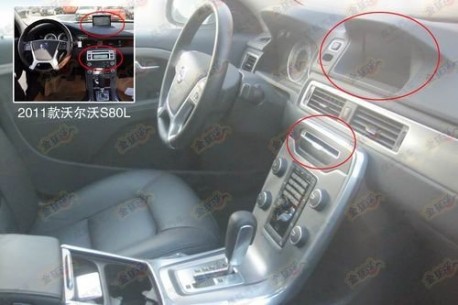 Ugly pop-up screen finally gone. The S80L is facing stiff competition in the Chinese car market from the BMW 5Li, the Benz E-L and The Audi A6L. Competition from local Chinese brands is also heating up. Still, Volvo seems to do fine under Geely’s ownership, the company reported record sales in 2011 and seems to be working on an S100 to compete with the real big guys.