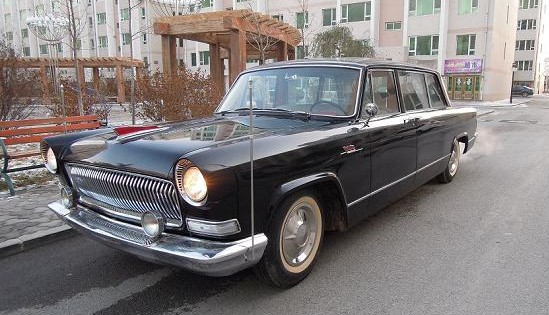 Yesterday I posted a post on a man selling two extremely rare Hongqi 770’s and showed you the first one. A little copy-paste:

Now, more on the second car: 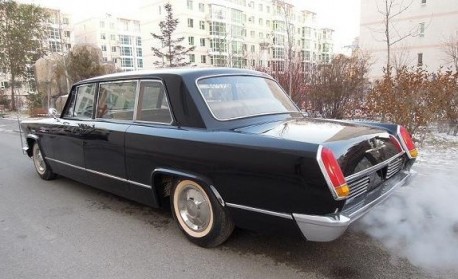 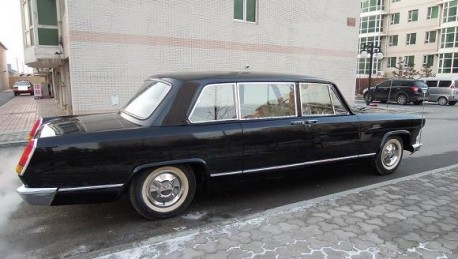 There is one little catch, latest vehicle registration date is 1989. So just like with the other car you got to make it street legal again by yourself which won’t be easy. However, in most Chinese cities owners of important old cars can get temporarily plates, usually for one day, so they can use their golden oldies for a rally, a party or their wedding. 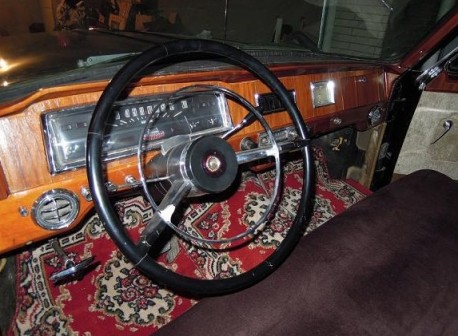 Dash seems in great shape and all-original. Seat covers are certainly not but they are likely used to protect the original cloth. If you look at the doors you can see the lining there did survive very well. Same goes for the back: 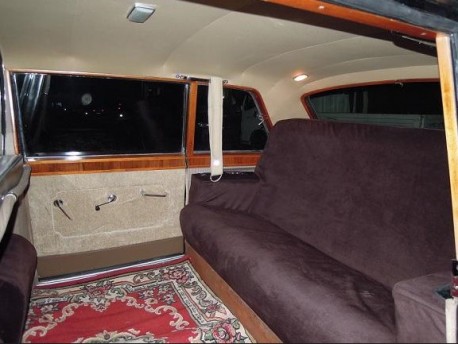 Ceiling, wood and doors are factory fresh! This is actually one of the best Hongqi’s I have ever seen. The carpet is likely original too, I have seen it in other Hongqi’s. This one is very sure worth the money asked… Buy? Here is the add: CN2Che. 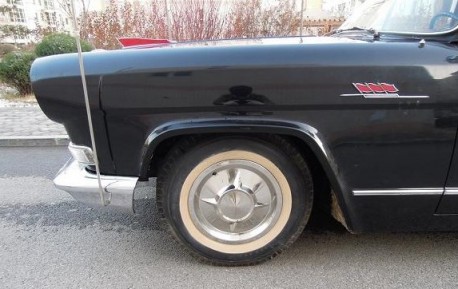 Pull up in front of any office with this, and you’ll be in Big Business. Three red flags represent the workers, the army and the farmers, the three traditional pillars of China’s communism. Sticked on a huge limousine based on a very American capitalist car! Great work indeed.