Volvo sets up joint venture with its owner, Geely 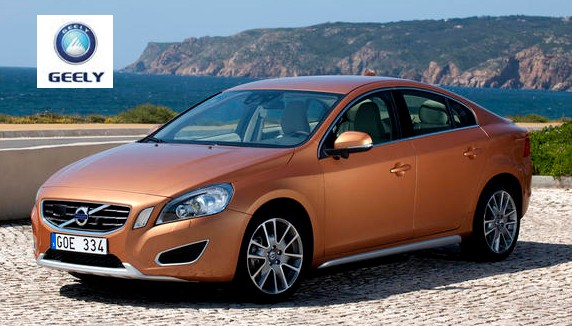 Volvo Car will form a carmaking venture with majority shareholder Zhejiang Geely Holding Group Co., as part of plans to expand in the world’s largest vehicle market. Volvo will announce “concrete details” about the joint venture in about two months, Michael Ning, a Beijing-based spokesman for the company, said in a phone interview today.

Under current rules, the Gothenburg, Sweden-based automaker is considered a foreign carmaker despite being wholly owned by Chinese interests and needs a local partner before manufacturing in China, Ning said. The company is awaiting approval from the National Development and Reform Commission for a proposed plant in the southwestern city of Chengdu, he said.

Foreign automakers seek to expand in China, where rising affluence and lower vehicle-ownership levels helped the world’s second-largest economy overtake the U.S. as the biggest vehicle market in 2009. Volvo plans to invest as much as $11 billion worldwide over the next five years to tap rising demand in markets including China, Chief Executive Officer Jacoby said in February 2011.

A Chinese consortium including automaker Zhejiang Geely bought Volvo from Ford Motor Co. for $1.8 billion in August 2010, completing the biggest overseas acquisition by a Chinese carmaker. Zhejiang Geely owns 51 percent of Volvo, while the Chinese cities of Daqing and Jiading have 37 percent and 12 percent respectively.

The maker of the S40 sedan and XC90 sport-utility vehicle is considering an additional manufacturing plant and engine factory in China to its proposed factory in Chengdu, Freeman Shen, head of Volvo’s Chinese operations, said in an interview in June. The carmaker aims to double sales to 800,000 cars in the 10 years through 2020.

As part of the requirements for a Chinese carmaking joint venture, Volvo will also introduce a new China-only brand and more fuel-efficient vehicles, Ning said today.