First Chery-Quantum Qoros to debut in 2013 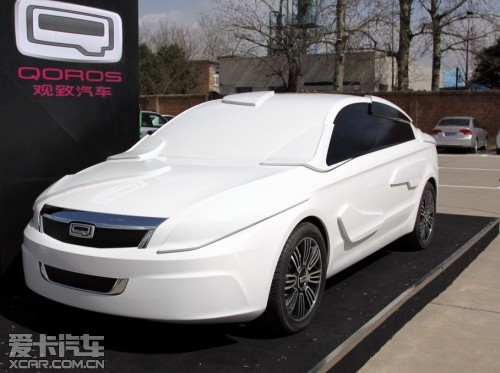 Qoros organizes a little event for the press on Tuesday in Shanghai. They showed an updated version of the hilarious cow-car that debuted in December last year. The black paint has gone but otherwise it seems the same vehicle for 99%.

Chery-Quantum is a joint venture between Chery Auto of China and Quantum LLC from Israel aimed at making ‘luxury cars’ under the Qoros brand-name for the Chinese market and for export to Europe. Their R&D center is in Shanghai. At the event on Tuesday Qoros also said the sedan would be followed by a hatchback, an SUV and something electric. The sedan will officially debut at the Shanghai Auto Show in April 2009. 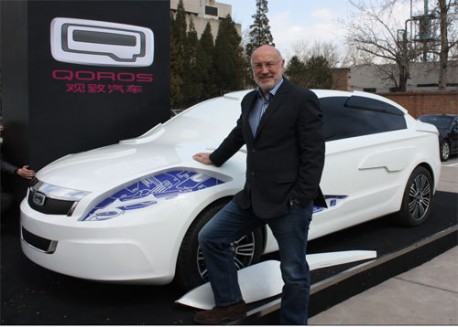 Chief designer Gert Hildebrand. Look at those funky panels, likely won’t make it to the real thing. The real things has been spotted testing a few times already and its front loox a bit different than the ex-cow car’s: 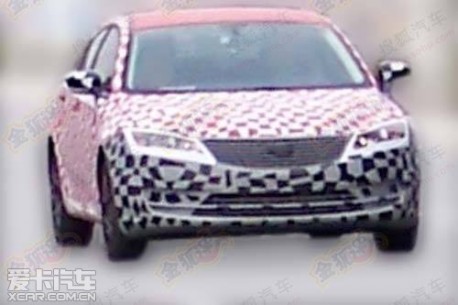 Much better indeed, a tad more boring as well. If Qoros would hold its ground and brought that cow-car to the market they would sell nothing; but at least they would go under in a cool way. The first Qoros sedan, the real thing, will be powered by 1.6 and 1.8 liter turbo-engines from Chery.