Lamborghini SUV will be called Urus, powered by 584hp V10 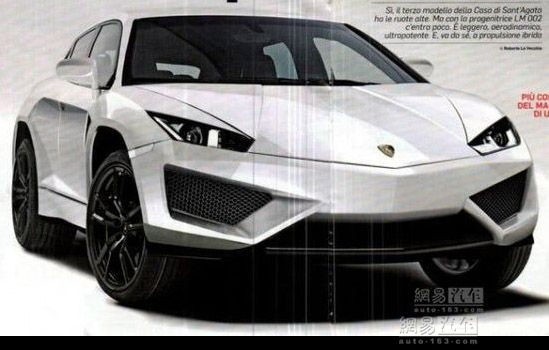 Chinese media report today that the Lamborghini SUV concept that will debut on the Beijing Auto Show on Monday will be called Urus, and not Deimos as was rumored earlier. Urus seems to make a lot of sense, the name refers, according to Wikipedia, to a “type of large wild cattle”. That is kind of in line with the other Lambo’s named after dangerous bulls. Chinese media had much more to say about the Urus.

Chinese media say the production version will debut in 2015, and that production will be limited to 1500 cars. The Urus will have three doors, not five. The design of the front of the Urus will be similar the the front of the Estoque sedan concept. The platform is the same as the Porsche Cayenne but with different front-suspension that is said to be taken from the Gallardo. The engine will come from the Gallardo as well; a 5.2 V10 with 584 hp. Lamborghini is also working on a hybrid-version that will have a combined 600hp.

Sounds all very good to us, we hope to see the first pics of the real thing this weekend when all cars roll into the exhibition hall. Security there is fortunately basically non-existent…