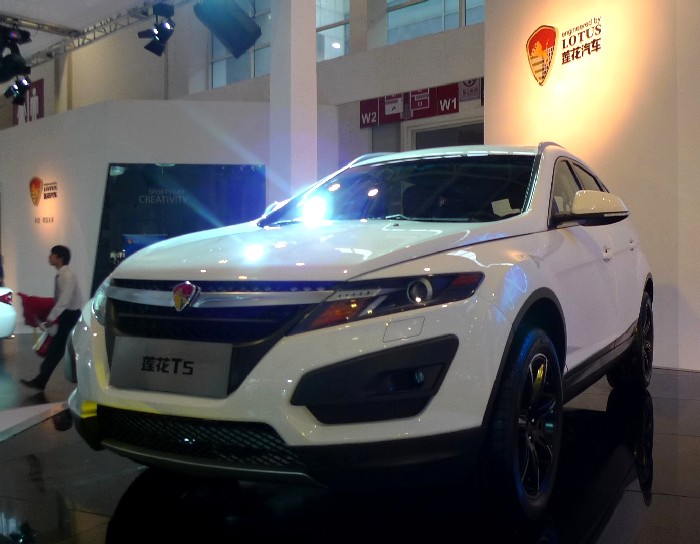 The new Youngman-Lotus T5 debuted at the SUV-crazy Beijing Auto Show. The T5 is officially still a concept but will be listed on the Chinese car market near the end of the year with just a few changes. The T5 stands on the same, but stretched, platform as the Youngman-Lotus L5 which is based on the Malaysian Proton Gen2. 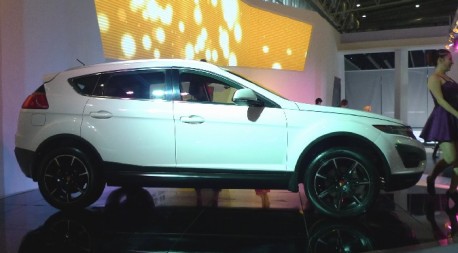 The name ‘T5’ refers to a new 1.5 turbo with 150hp that is currently under development. That engine however will not be ready yet when the T5 hits the Chinese market, so first buyers will have to do with two older 1.8 and 2.0 engines. Price will start around 100.000 yuan, The T5 is the first SUV to be sold under the Youngman-Lotus brand. Design is certainly special and in that way better than the rather generic SUV’s Chinese car makers usually poop out without designing too much, at all. 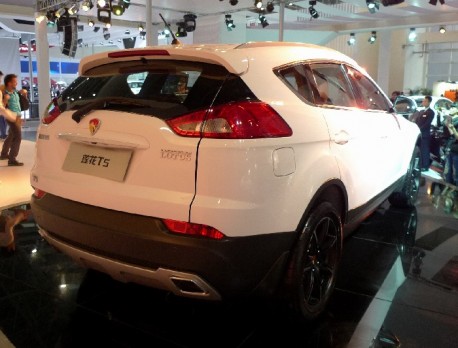 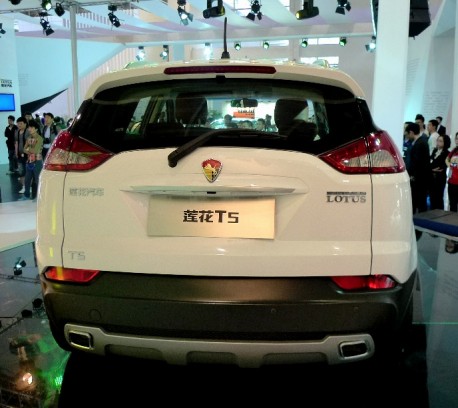 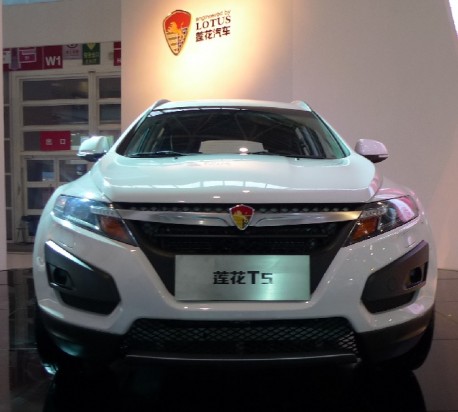